Less than a week after hosting the comedy show Saturday Night Live, Tesla CEO Elon Musk has seen his net worth drop from $165 billion. 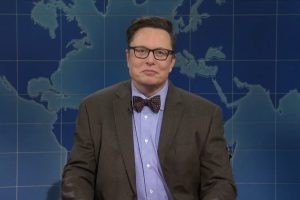 Musk’s recent loss is down to the fall of Tesla shares by 15% since the start of the week.

The controversial billionaire currently has a net worth of $145 billion, after sharply losing $20.5 billion.

He remains the second richest person in the world, behind Jeff Bezos who has a net worth of $183.9 billion.

Musk is also slight of recently divorced Microsoft founder Bill Gates, who is worth $$127.6 billion.

Asides from Elon’s wealth, many Cryptocurrencies took a hit when the billionaire appeared on Saturday Night Live. 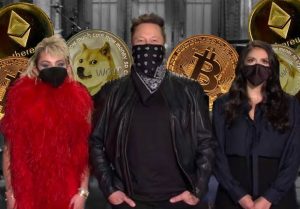 One of the stand-out incidents other the show was the billionaire referring to the meme cryptocurrency Dogecoin as a “hustle.

He also opened up to the viewers about having Asperger’s syndrome, a form of neurological disorder, Autism. 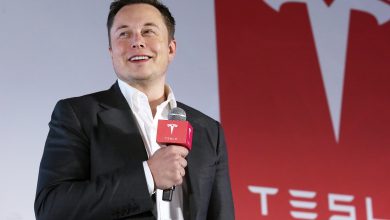 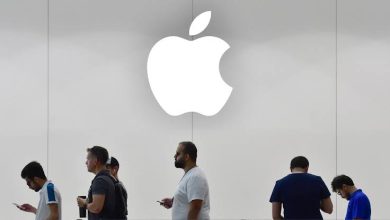