Xiaomi is now the world’s second-biggest smartphone marker according to research by Canalys. 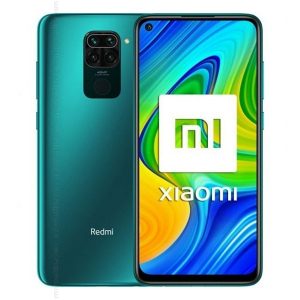 The Chinese company broke into the top two in smartphone sales for the first time thanks to an 83% jump in shipments.

In the second quarter of the year (April to June) Xiaomi made 17% of the total smartphone shipment globally.

Samsung remains the biggest smartphone seller with a 19% share while Apple dropped down to third with 14%. 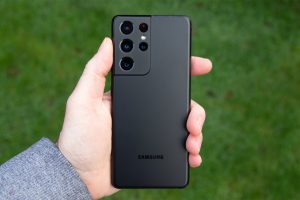 The top five  was completed by Oppo and Vivo with a 10% share of smartphone shipping each.

Following the report, shares of Xiaomi Corp. rose by 4.1% on Friday.

With the average selling price of their mobile devices being 40% and 75% cheaper than Samsung and Apple phones respectively, the goal for Xiaomi will now be to increase the sale of their high-end smartphones.

The Chinese phone maker will have some work on their hand to retain its position as Apple prepares for the launch of new devices in the coming months. 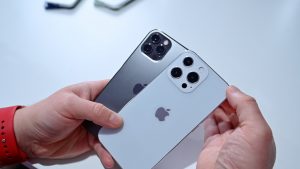 There have been speculations that the iPhone13 would be launched in September and this will likely contribute to an increase in sales.

Also, Apple has revealed  that some flagship LG smartphones are eligible for a trade-in towards an iPhone purchase after LG announced withdrawal from the smart phone industry.

This means that users can swap their old LG devices and some money for a new iPhone.

BBNaija Season 6: Everything You Need to Know as the Show Premieres 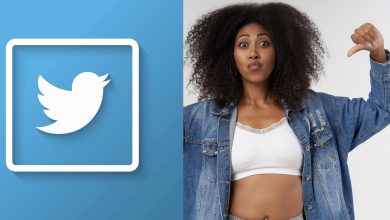 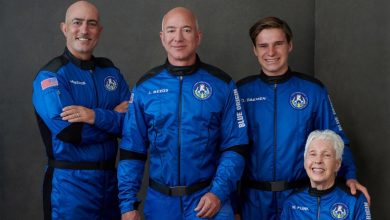 Jeff Bezos Is Back From His Dangerous Space Journey 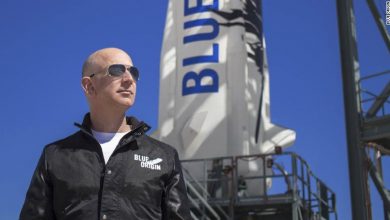 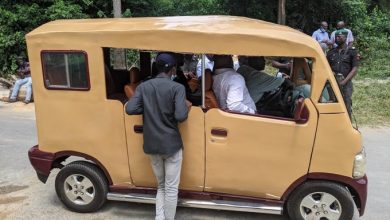