Match Group, the owner of the Tinder dating app, has filed a lawsuit in the US, accusing Google of deploying anticompetitive tactics. The company claims that it has been forced by Google to use its Play Store billing system for in-app purchases. 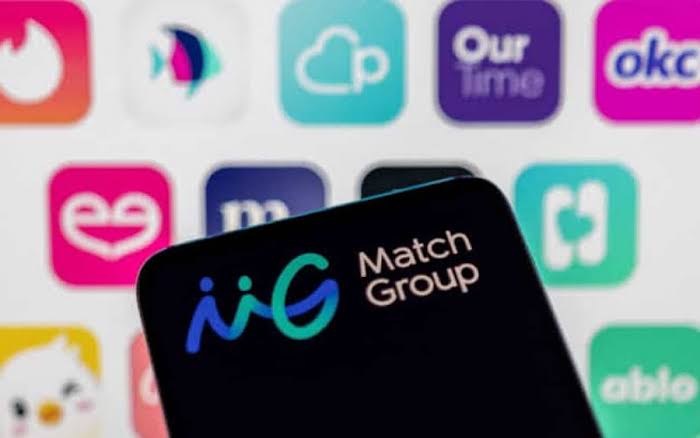 The tinder parent company revealed that it filed the lawsuit as a last resort to prevent its apps from being kicked off Google Play Store. Match Group, which also operates OkCupid, also alleges that it is being forced by Google to share its revenue.

Google said that it will block the downloads of Tinder, Match, and OkCupid from Playstore by June 1 except the company offers its payment system and shares its revenue.

The Tinder owner argues that most users using the dating app prefer to use its in-house billing system, which gives room for instalment payments and bank transfers. Google, on the other hand, doesn’t offer these features in its payment service. 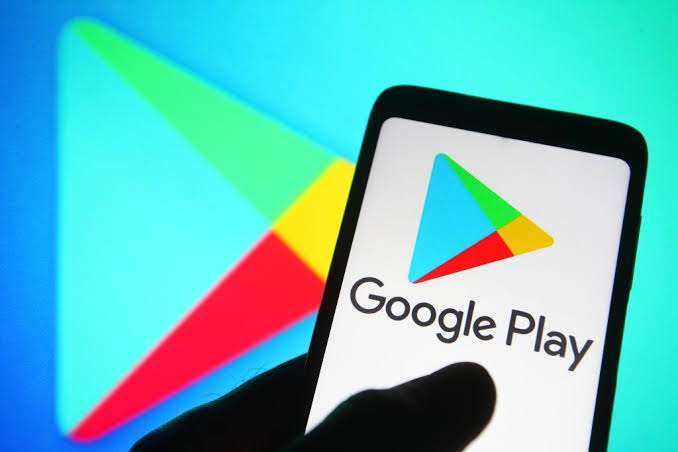 Both companies used to take a 30% cut from all in-app purchases but in October 2021, Google cut the charge down to 15%. Apple, on the other hand, continues to charge 30% and the company was recently called out by Tesla CEO, Elon Musk. 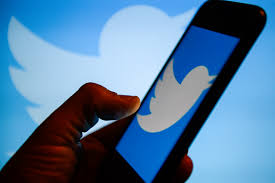 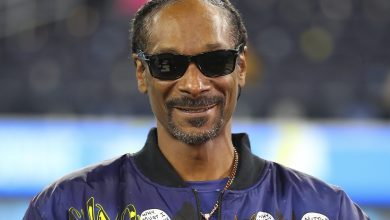 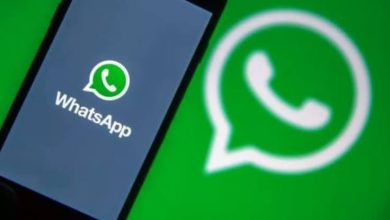 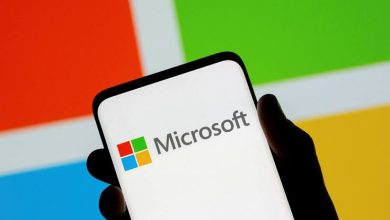