This day celebrates the liberation of Africa’s most populous nation from British colonization. 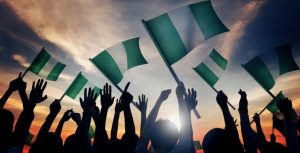 The day has been declared a holiday nationwide and will be celebrated all around the country and also diaspora in New York, USA.

Despite it being 61 years forward, this nation has been faced with some serious challenges that have caused a decline in several areas.

To celebrate this year’s independence, Naija FM has gathered some images that provide an insight into our history. 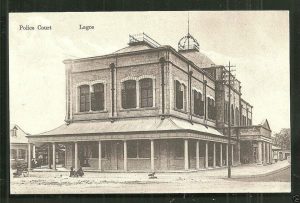 2. Queen Elizabeth II visits Nigeria and drives around in a Rolls Royce in 1956 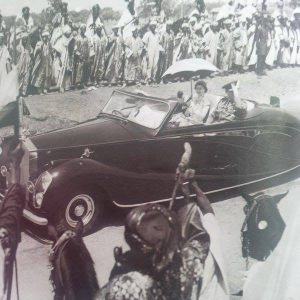 3. A former Ambassador of Nigeria to the UN, Jaja Wachukwu, sleeping at the UN council meeting in 1960. 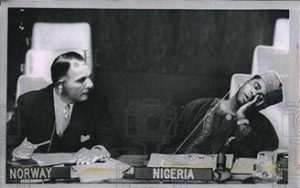 4. Wole Soyinka a day before he received the Nobel Prize for Literature, with other 1986 Nobel Laureates. 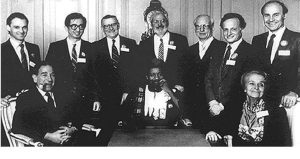 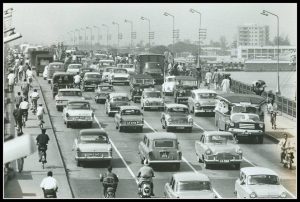 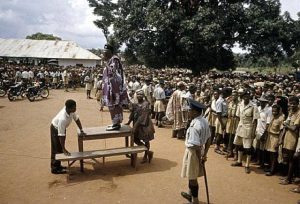 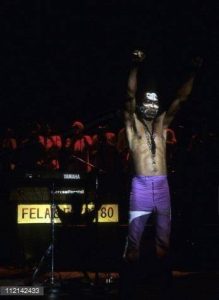 8. Kano Groundnut pyramids in 1975. These structures were constructed with groundnut sac. 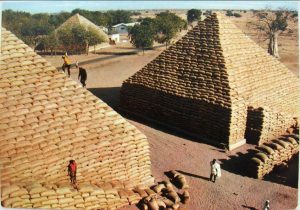 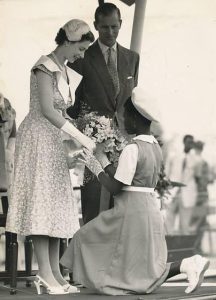 10. Traders crafting and arriving for sales in a Market in Kano in the 1960s. 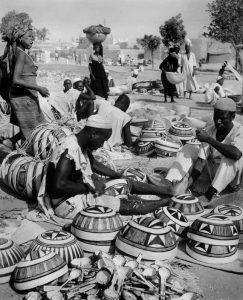 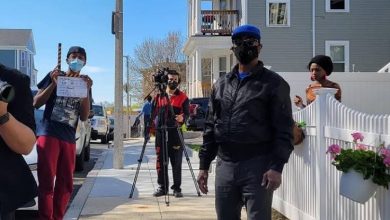 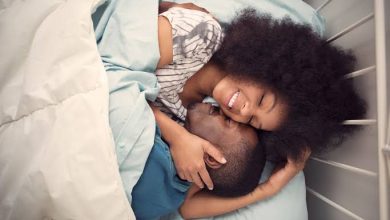 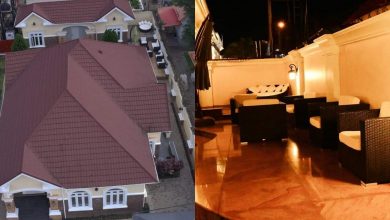 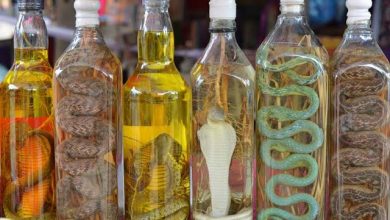