A novel vaccine that generates antibodies against HIV has been created has passed the first trial stages, according to reports from Europe Pharmaceutical Review (EPR). 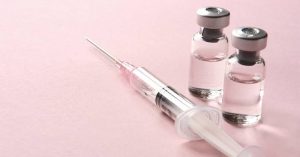 EPR disclosed in a February report that the vaccine was administered to 47 adults and it stimulated the formation of rare immune cells against HIV among 97% of the participants.

The 47 participants were given either a placebo or two doses of the vaccine as well as an adjuvant.

The vaccine triggered activation of naïve B cells, which was the targeted result.

The HIV vaccine was presented at the International AIDS Society HIV Research in February and further trials will reportedly be carried out.

It is estimated that there are 38 million people worldwide living with HIV.

The virus is among the most difficult to target due to its high transformation rate which allows it to evade the immune system. 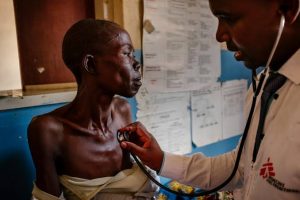 According to Statista, 1.8 million Nigerians are living with the virus and 1.4% of adults between 15-49 are infected with the Virus.