Nigeria’s movie industry has been hit by yet another tragedy as a popular actress passed away yesterday.

Star Nigerian actress Rachel Oniga has passed away at the age of 64 on July 30 2021, weeks after the death of Sound Sultan. 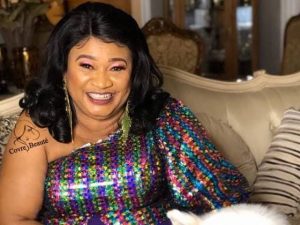 The demise of the veteran movie star was reported by Goldmynetv on Instagram in the early hours of Saturday.

The cause of the death is yet unknown as it was reported that the actress was on the set of a movie some days ago. 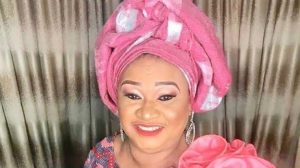 Oniga is a talented actress that has featured in more than 100 movies since her introduction into the movie scene in 1993.

She managed to put her talent to good use, playing a variety of roles in both Yoruba and English Nigerian movies.

Born on the 23rd of May 1957 in Ebutte Metta, she worked at Dutch consultant company, Ascoline before securing her first role in the movie “Onome”. 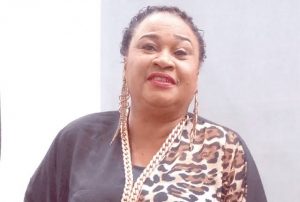 Rachel Oniga who has been divorced for 28 years, survives by children and grandchildren.

Bitcoin Jumps to $42,000 Despite Crackdown 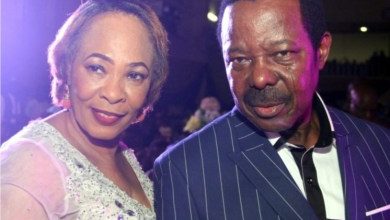 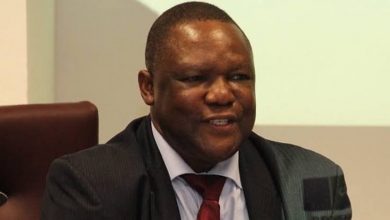 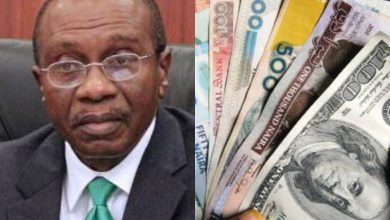 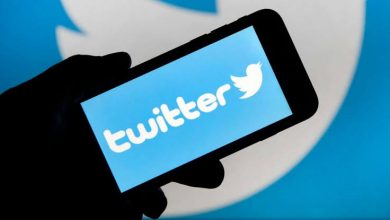