Local media have reported that Yoruba activist Sunday Adeyemo AKA Sunday Igboho has been arrested in Cotonou, Benin Republic. 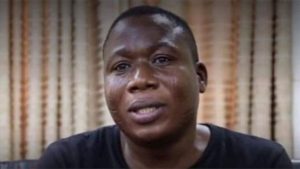 BBC pidgin reported that the activist was arrested around 2 am on Monday through a joint operation by both countries.

The report claims that Igboho remains in Cotonou and will be extradited to Nigeria to face the law.

It will be remembered that Sunday Igboho was declared wanted by the Department of State Security Services (DSS) some weeks ago after his house was raided. 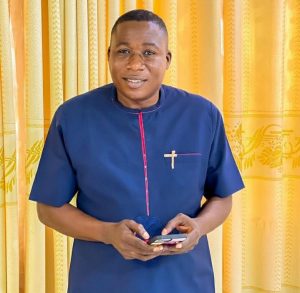 The DSS claims that the activist was stockpiling arms and ammunition at his home, an allegation which Igboho has since denied.

Before he was declared wanted, Igboho was set to stage a rally in Lagos to demand the Yoruba nation.

Although the activist failed to show up, others carried on with the rally. 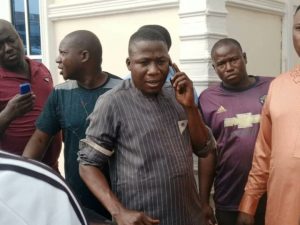 Sunday Igboho has been on the run since a raid on his house that resulted in the death of two guards and the arrest of 13 suspects.

Igboho has been in the news since January 2021 after he issued an ultimatum to herdsmen terrorising an area of Ibadan.

Panic in the Crypto Market as Bitcoin Slides towards 30k

Red Day for Investors as Bitcoin Falls Below $30,000