Weeks after the sacking of 40 Living Faith (Winners) Church Pastors, the drama has continued. 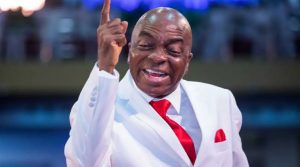 Another pastor who was among those that were fired has disclosed the salary that they were being paid in the Christian organisation.

The pastor stated that graduate pastors in winners chapel earned a gross salary of N53,000 but they only got N38,000 each month.

According to the victim who preferred to remain anonymous while speaking to Sahara Reporters, N6,000 was deducted every month for housing while N9,000 was moved into the housing account. 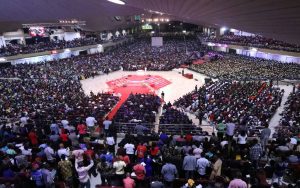 The pastor also claimed that Bishop Oyedepo knew that they will be sacked even before their employment, which is why they were offered the position on probation. 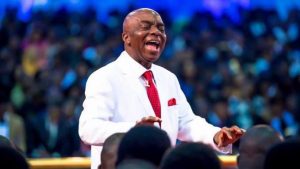 Meanwhile, following the sacking, Bishop Oyedepo has slammed the pastors. During one of the church’s recent programs, he labelled them “unfruitful”. 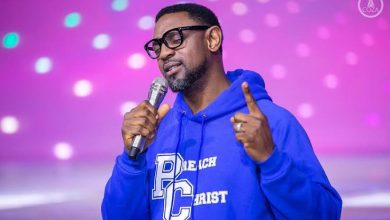 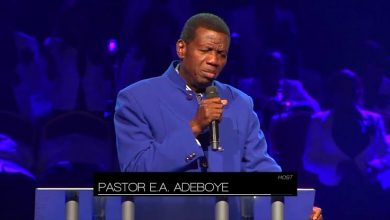 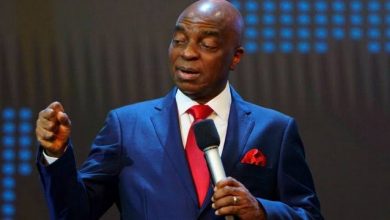 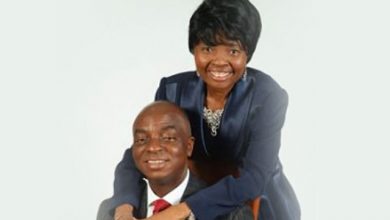