Popular Nigerian musician Tiwa Savage has disclosed that she has a sex tape that has gotten into the hands of a blackmailer. 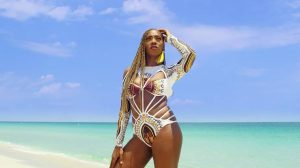 The super singer disclosed this during an interview with American OAP, Angie Martinez on Monday.

The artiste stated that the sex video features her and their current partner and blackmail has demanded money to prevent it from being released.

The video was shown to her by her road manager, who received it while they were visiting another radio station on Sunday.

“Yesterday, I was leaving a radio station and I was in my car when my road manager sent me a message. She said I should check my phone. I checked it and there was a video, and I was just like, ‘Wow!’”

Tiwa Savage added that the shocking event has caused her and her current partner to go “crazy”. 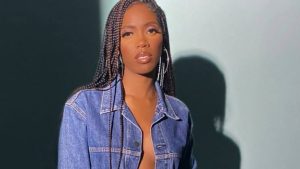 She however claims that she is not going to be paying the blackmailers since there is no guarantee that they’ll delete it.

“I decided I was not going to pay the person because if I do, two months from now, three months down the line, or even two years later, you are going to come back again.

“Who knows, if I send the money, the person will probably release it. I am not going to let anyone blackmail me for doing something natural.”

Read also: Businessman Sells Cheating Wife to Friend for N893k After Catching Them in Bed 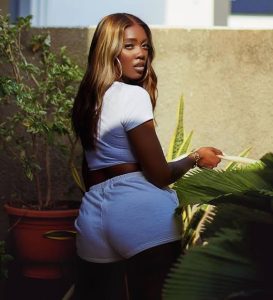 Tiwa Savage went on to say that she could release the video by herself because she is that “crazy”. 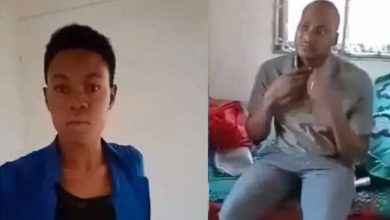 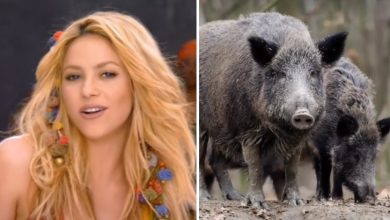