According to a report published in the Punch newspaper, Mr. Ekweremadu lamented that the 400 million condom consumption “could fall below expectation based on the society’s estimation of people still engaged in unprotected sex in the country.”

Nigerians use over 400 million condoms

He said his organisation, which has been in the business of condom production for over 30 years, has done a lot of things in educating people to embrace abstinence.

“There are obviously sexually active Nigerians who may not totally abstain from sex and this led to our alternative, particularly at this time when HIV/AIDs is prevalent in the country.

You may also like Maheeda says sex with Davido was fun

“What we are doing now is expanding choices for the sexually active Nigerians who are using condoms. So we have varieties of condoms with different features to make sex worth it, for those who will use the condom,” he said emphasising that his organisation was “not promoting sex. 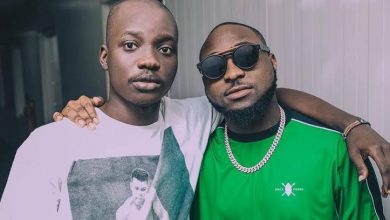 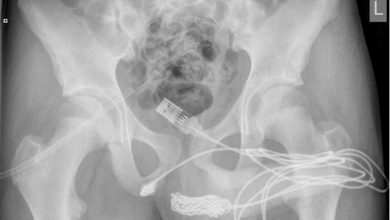 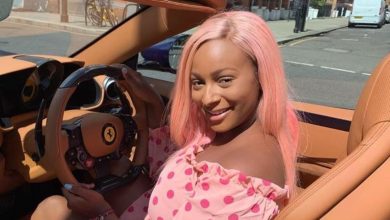 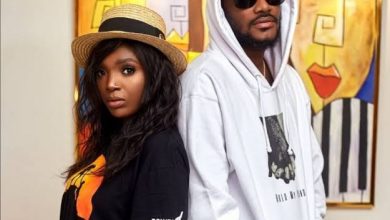