“I Know Exactly How It Hurts To Beg To Survive” Frank Edwards As He Transforms The Life Of Daniel, A Street Beggar

Gospel singer Frank Edwards as he Transforms the life of Daniel, a young street beggar who has lived under the trailer for over two years, has said that he has been there before and knows exactly what it feels like to beg to survive.

Two young boys begging on the streets were interviewed and recorded by @kemiajumobi where one of the boys, Daniel said he enjoys listening to songs by Frank Edwards among other things he said. Miraculously, the renown gospel artist took interest in the boys, requested that they be found and brought to him. He reassures the boy that he will not just live the life he desires but much more.

…..I have been there so know exactly how it hurts to beg to survive. Thank God they chose the right role model…Their lives will never be the same!!! And he speaks so well. He will definitely do well in school. And no boy, you will not live a normal life, you will live an excellent live!!!…..

One of the boys was found and brought to Frank’s home. Daniel refused to sit on the chairs in the house because according to him, he refers to sit on the ground because he thinks he is too dirty.

Daniel, was encouraged to feel comfortable and at home, after he cleaned up, changed into the singer’s personal clothes which were a bit big for the young boy. He ate and spent time with his favorite gospel singer.

Sharing on the essence of this life touching act of kindness, the singer wrote:

…..Let this remind you to do good everyday!!! And may God bless and protect every kid out there, including the ones we are unable to reach.

This display of practical Christianity and the God kind of love to humanity by Frank Edwards is just one of the many ways the singer has been touching lives. That is apart from his music which brings so much hope to people. God bless @frankrichboy.

SEE THE VIDEOS AT: NaijaUncut . 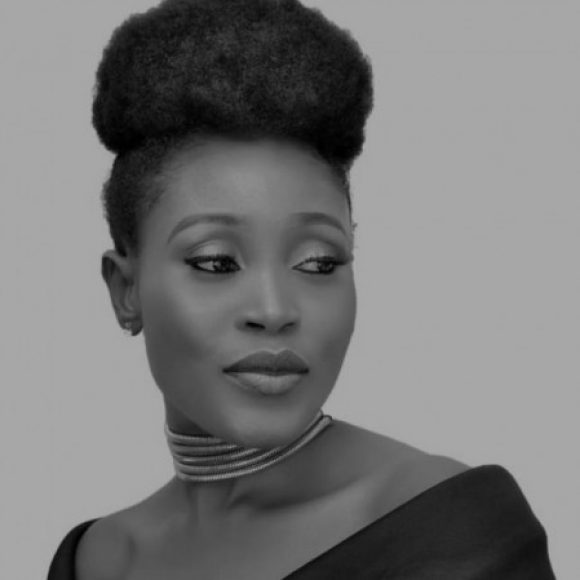 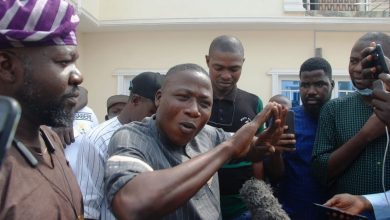 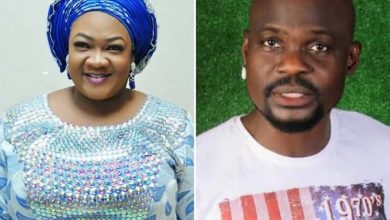 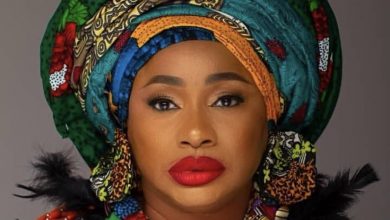