Man Robs a COVID 19 Isolation Centre in Osun, What he Stole Will Shock You

On the 22nd of July, an alleged thief made his way into the COVID 19 Isolation Centre in Mercy Land Oshogbo but what he stole will shock you.

The burglar, Morufu Abdullah aged 27 was caught in one of the rooms of the isolation centre by a security guard who was on duty. 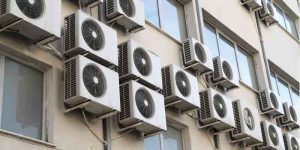 Morufu was caught with one unit of air conditioning system, which he had unmounted from the room in the isolation centre.

The security guard alerted the Dada Estate Police Station, and officers got there in no time to arrest the AC thief. 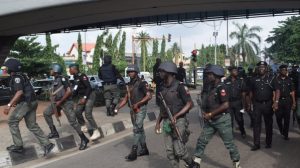 The Commissioner of Police Osun State, Mr Olawale Olokode narrated the incident during a parade of suspects at the headquarters in Oshogbo.

Along with Morufu, another burglar who robbed two shops was also paraded.

The State police commissioner disclosed that also suspects will be charged to court after the conclusion of investigations. 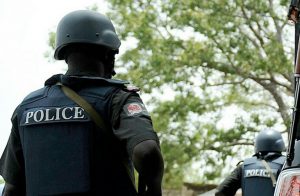 Mr Olokode also promised to make the state inhabitable for criminals. He advised them to stop stealing or leave Osun state. 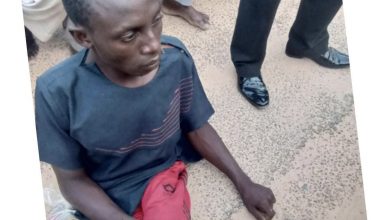 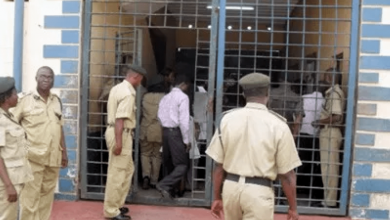 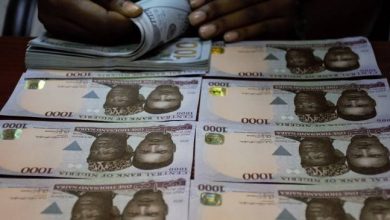 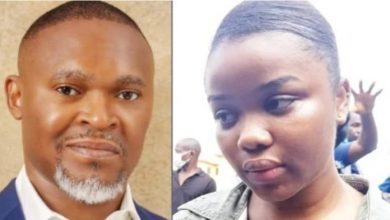