Total Darkness in Lebanon as the Country Runs Out of Fuel

Asian country Lebanon has been plunged into complete darkness after completely losing electricity amid an economic crisis. 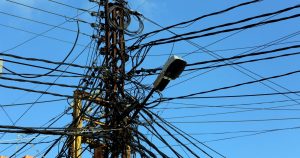 According to Reuters, a government official disclosed that the reason for the complete blackout is that the two largest power stations have shut down due to fuel shortage.

The country’s power grid stopped working completely at noon on Saturday and it is unlikely to b restarted for several days.

In the last 18 months, Lebanon has been severely affected by the economic crisis and extreme fuel shortages.

The current dire situation has pushed half of the country’s population into poverty and sparked protests against politicians. 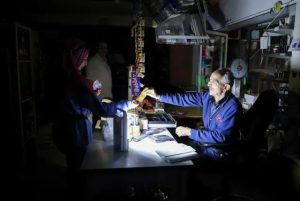 The country is also facing a foreign currency shortage, which has made it difficult to pay energy suppliers from overseas.

Many of the country’s residents will be forced to completely depend on diesel-powered generators for power.

However, the cost of running these generators has put many off, due to the hike in fuel price amid scarcity. 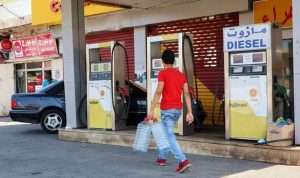 Before the total blackout, the electricity situation was already deteriorating with people often receiving no more than 2 hours of power daily. 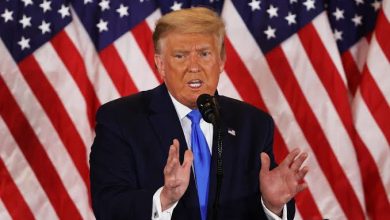 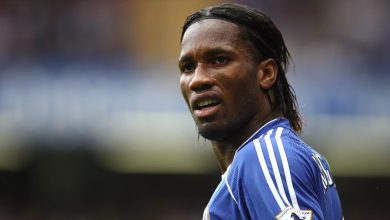 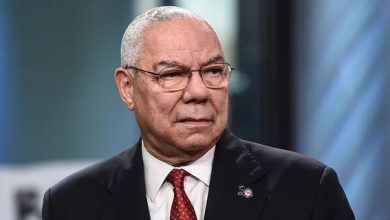 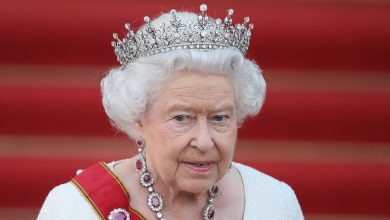