After more than 30 years in Russia, leading restaurant chain, McDonalds has announced that it is closing business in the country. The company disclosed on Monday that it has already begun a process to sell its Russian business. 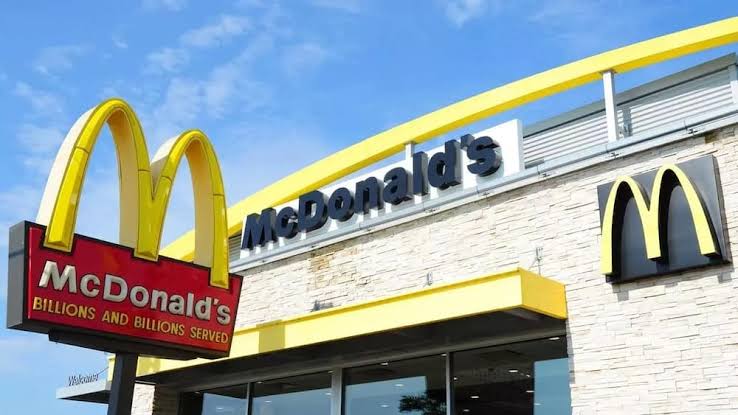 This news follows an announcement by McDonalds on March 8, 2022,that it had temporarily closed down all restaurants and put operations in Russia on hold.

According to the company’s statement, it believes that the crisis caused by the Ukraine invasion and the unpredictable operating environment is not consistent with its brand values.

The restaurant chain is now facilitating the sale of its entire portfolio of restaurants to a buyer in the country. The company says it will “De-arch” those restaurants, preventing them from using the McDonald’s name, logo, branding, and menu. However, McDonalds will continue to retain its trademark in Russia.

The American restaurant company has disclosed that it is committed to ensuring that the employees of McDonald’s Russia continue to be paid until the sale is completed. It also guarantees that current employees will be retained by the future buyer.

As a result of its exit from Russia, the company expects to record a charge of $1.2 billion to $1.4 billion to write off its net investment in the Russian market. 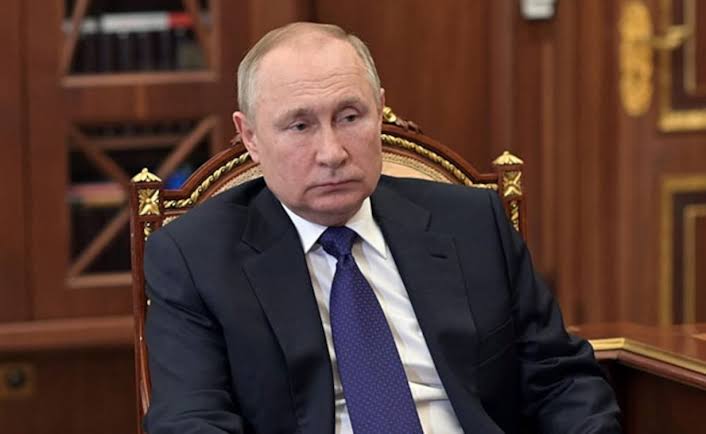 Meanwhile,McDonald’s restaurants in Ukraine remain closed while the company continues to pay full salaries for its employees in the country. 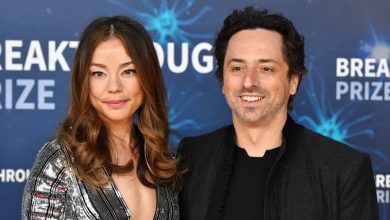 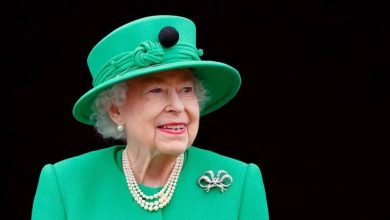 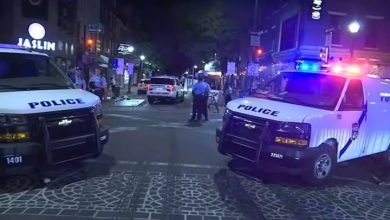 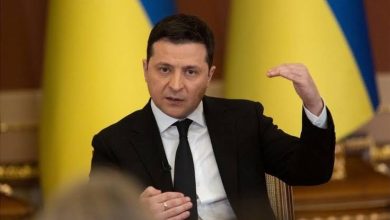