Flood Hits Germany and Belgium as Over 150 Deaths Are Recorded

At least 150 people have been killed by flood that has swept through most parts of Western Europe. 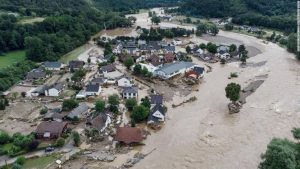 The flood was caused by heavy rainfall which caused the banks of rivers to burst.

The majority of the deaths (over 133) have been recorded in Germany, with at least 27 deaths in Belgium.

Asides from the deceased, hundreds have been reported missing in various parts of Western Europe. 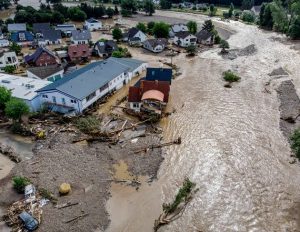 The Netherlands is among the countries to be affected as the flood threatened towns in the province of Limburg.

Some parts of France and Luxembourg have also been affected by the flood.

Many people have been displaced by the overflowing water that has destroyed homes and covered houses.

Rescue workers across these countries have swooped in to rescue survivors. 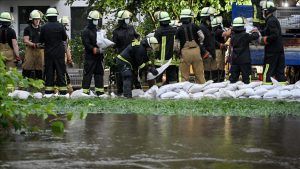 Following the recorded deaths, Belgium has declared Tuesday 20 June 2021 as a national day of mourning for the deceased. 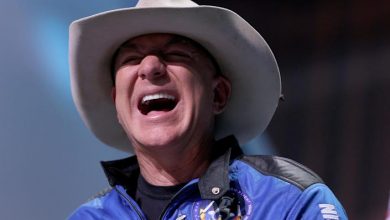 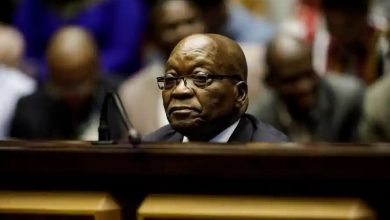 Jacob Zuma: Ex-South African President Hands Himself Over to the Police for 15 Months Jail Time 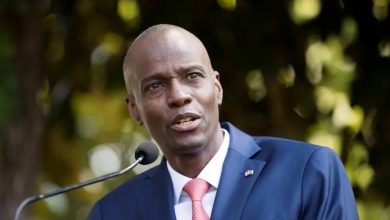 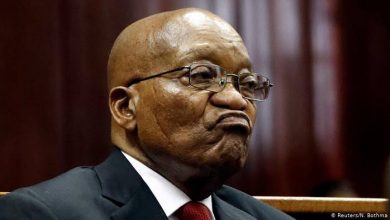