Tesla CEO, Elon Musk caused followers to worry about his life after posting a tweet about him dying on Monday morning. The billionaire’s tweet said:

“If I die under mysterious circumstances, it’s been nice knowin ya”.

The disturbing tweet comes after Musk alleged that the former Russian Deputy PM, Dmitry Rogozin had sent false information to the Russian media about him. 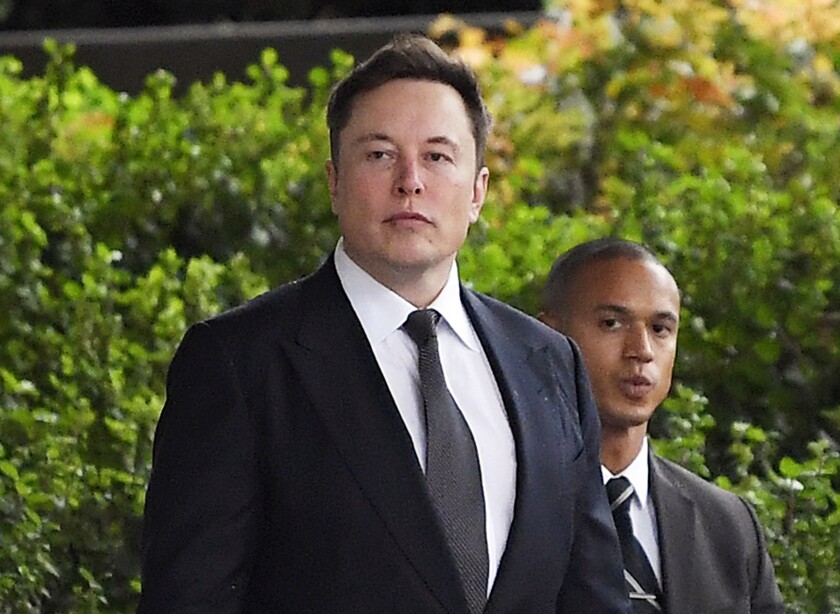 Musk shared a post on Sunday that shows Rogozin accusing him of supporting fascism in Ukraine as the war goes on. In the post, the Russian Deputy PM alleged that Starlink, a subsidiary of Elon Musk’s SpaceX, had sent internet services to the Azov battalion and Ukrainian marines through the Pentagon.

“According to our information, the delivery of Starlink equipment was carried out by the pentagon. Elon Musk thus is involved in supplying fascist forces in Ukraine with military communication equipment.”

It will be recalled that satellite and space exploration company, SpaceX started its Starlink satellite internet service in Ukraine in February. The billionaire offered to extend his internet service to the country after a minister from Ukraine reached out to him on Twitter.

Less than an hour after Musk’s tweet about mysteriously dying, his mother replied “That’s not funny”. The billionaire apologized and promised to do his best to stay alive. 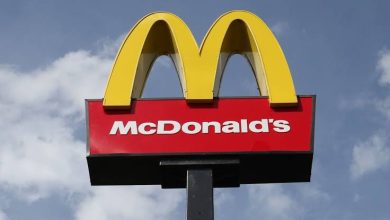 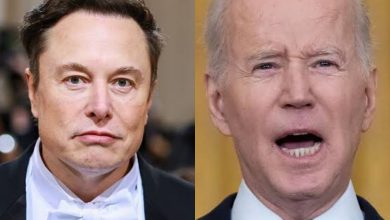 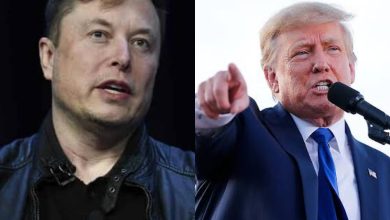 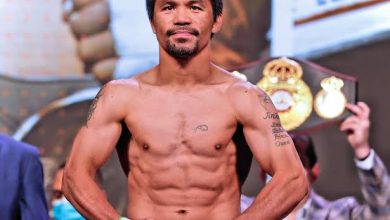