The Federal Government of Nigeria has announced that the country has recorded 10 additional cases of the monkeypox disease. 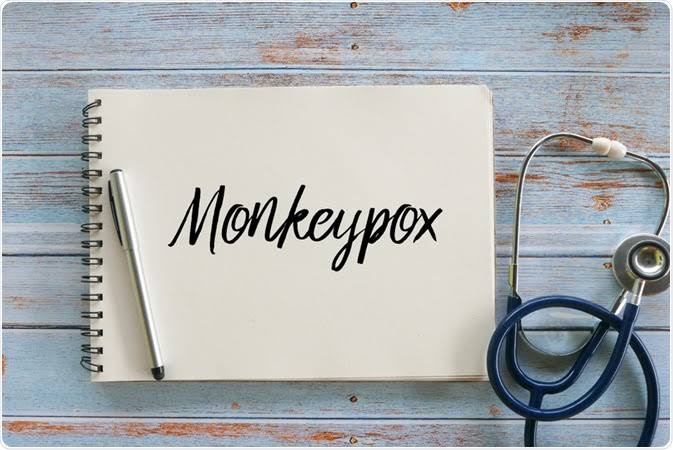 This was revealed by the Nigeria Centre for Disease Control (NCDC ) via its latest monkeypox situation report that was released on Friday.

As the world continues to experience a spike in the number of monkeypox cases, the World Health Organization (WHO) made it clear that the situation was unlikely to escalate into a full-blown pandemic regardless of the over 1000 monkeypox cases recorded in 30 countries.

According to NCDC, the recently released report was for epidemiological week 22, which started from 29th May to 5th June.

Meanwhile, a total of 31 cases have been reported in Nigeria between January 1 and June 5. The 31 cases were all reported in 12 states in which the Federal Capital Territory (FCT) is included. 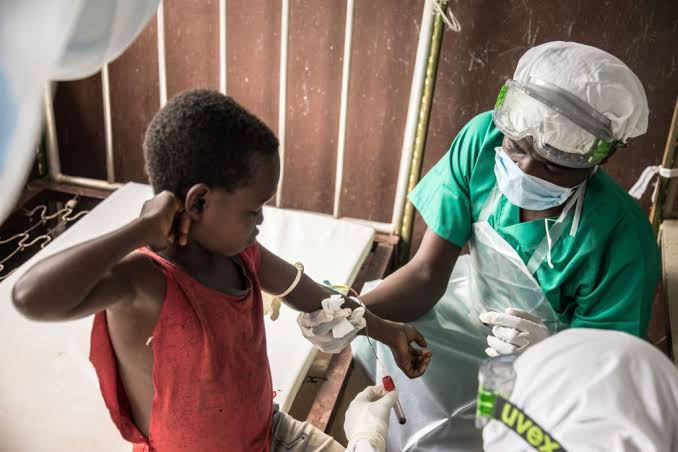 Below is what NCDC has to say about the increasing number of monkeypox cases in their newly published report.

“One death was recorded in a 40-year-old man, with co-morbidity that was receiving immunosuppressive drugs. 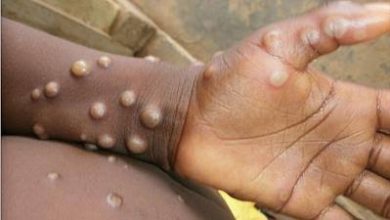 Suspected Monkeypox Cases Increase by 100% in May 2022 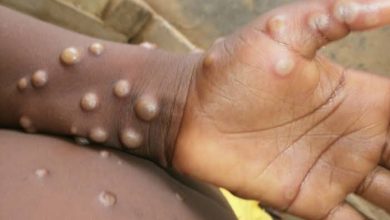 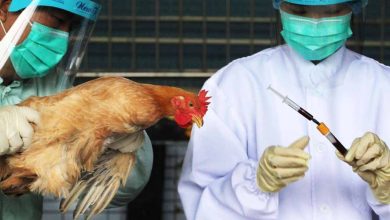