Liverpool has won the English FA Cup for the first time since 2006 after winning a dramatic penalty shoot-out against Chelsea. Jurgen Klopp’s side won 6-5 in the shootout after both teams played out a 0-0 draw past extra time. 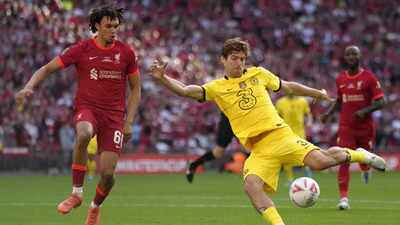 The win means that Liverpool’s hope of a quadruple remains alive. The Reds are 3 points behind Manchester City in the Premier League with two games to go. The team is also set to play Real Madrid in this year’s Champions League final.

Greek defender Kostas Tsimikas stepped up to take the winning penalty after the shootout went to sudden death. Chelsea’s captain, Cesar Azplicuta had earlier missed but Edouard Mendy denied Sadio Mane to take the game to sudden death. Mason Mount’s effort was kept out by Alisson Becker before Tsimikas buried his shot.

This is the second time this season that Liverpool has emerged victorious against Chelsea on penalties. Both teams battled it out for the Carabao Cup, which Chelsea lost after suffering an 11-10 defeat in shootout. This marks the first time that Liverpool has won both domestic cups in the same season since 2001. 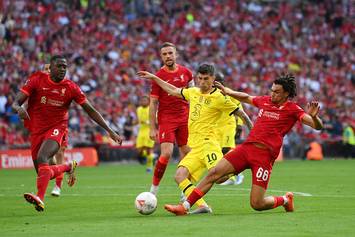 Liverpool’s FA Cup triumph means that they can be the first English team to win all four major trophies in a single season. They would, however, have to rely on Manchester City slipping up in their final matches. 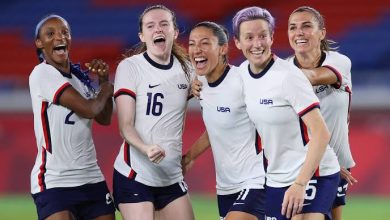 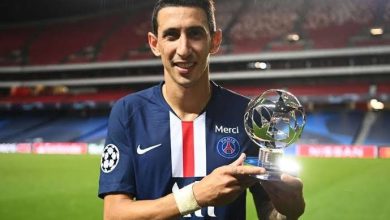 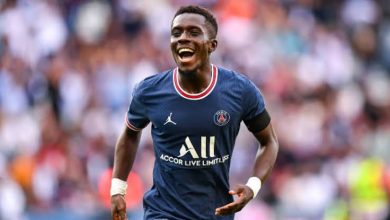 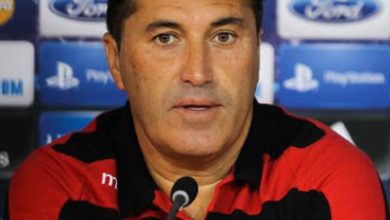