Manchester United forward Cristiano Ronaldo became the player with the highest international hattrick after scoring 3 against Luxembourg in Portugal’s 5-0 win. 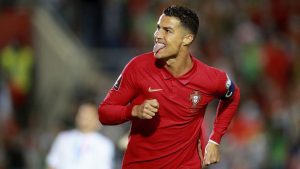 The 4-time Ballon D’or winner scored 2 penalties in the opening 13 minutes and rounded it off with a late header at the Estadio Algarve.

Portugal’s two other goals were scored by Bruno Fernandes and Joao Palhinha putting the team top of group A. 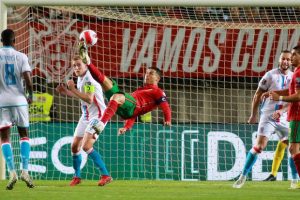 With two games to play, Portugal is close to securing qualifications for the 2022 World Cup in Qatar.

Ronaldo’s hattrick was the 10th of his international career and 58th of his entire career. This means he has now scored more international hat-tricks than any other player.

He was previously level with Sweden’s Sven Rydell (1923-1932) on nine but his last match’s goals put him ahead of everyone in history. 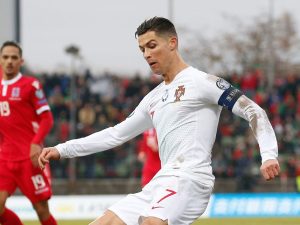 “Another victory, another step towards our goal, another historic night in defense of our colors!”

Cristino Ronaldo also extends his gap as the highest-scoring player ever in international football with 115 goals.

The US to Donate 3.5 Million COVID 19 Vaccine Doses to Nigeria 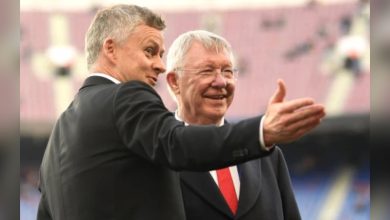 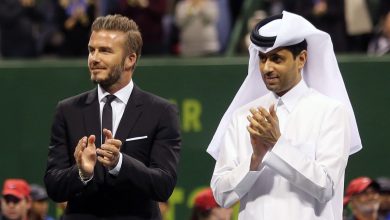 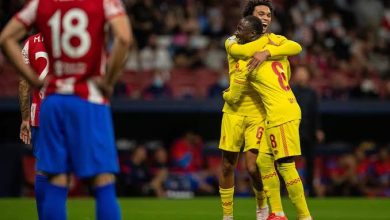 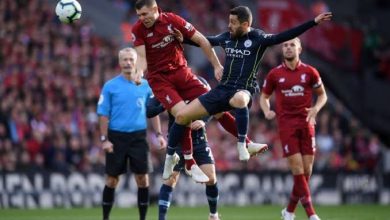