Nigerian music star, Ayodeji Balogun also known as Wizkid whose much awaited ‘Made In Lagos’ album billed to be released tomorrow, 15 October, 2020 has now been postponed.

His decision to put a hold on his music album that has kept fans on their toes can be traced to the ongoing #ENDSARS protest that has taken over major discuss in Nigeria, and it is one in which Wizkid himself is an active participant.

Via his official Twitter handle, Wizkid gave the hint that the unveiling of ‘Made In Lagos’ is now on hold after a fan tweeted at him optimistically

“#SarsMustGoNow ……but @wizkidayo MIL go still drop?” The Singer then replied, “Not yet!! Mad times!!” accompanied by a broken heart and Nigeria flag emoji.

Wizkid had few days ago joined the #ENDSARS protest in front of the British Council, London, United Kingdom. Prior to that moment, he had publicly called out the Nigerian president, Mohammed Buhari and even engaged a presidential media aide on issues bothering on police brutality in Nigeria.

Wizkid had taken to his Twitter earlier in September to announce the launch of Made In Lagos. He tweeted: “MADE IN LAGOS! SOON COME.”

The ‘Made In Lagos’ album has a number of international act on it track list including dancehall star Damian Marley, son of legendary Reggae icon Bob Marley. Also on the album is multiple Grammy winner H.E.R

Tags
MADE IN LAGOS music WIXKID 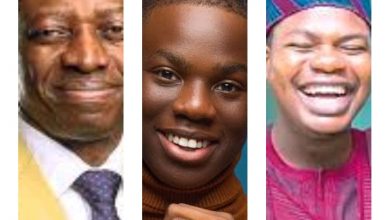 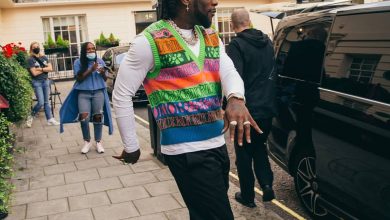 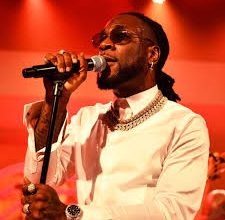 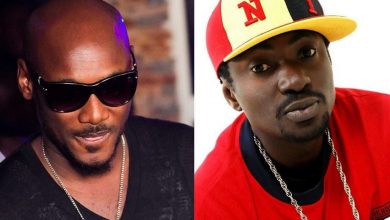