“Squid Game” star O Yeong Su has written his name in history books as the first Korean actor to win a Golden Globe. 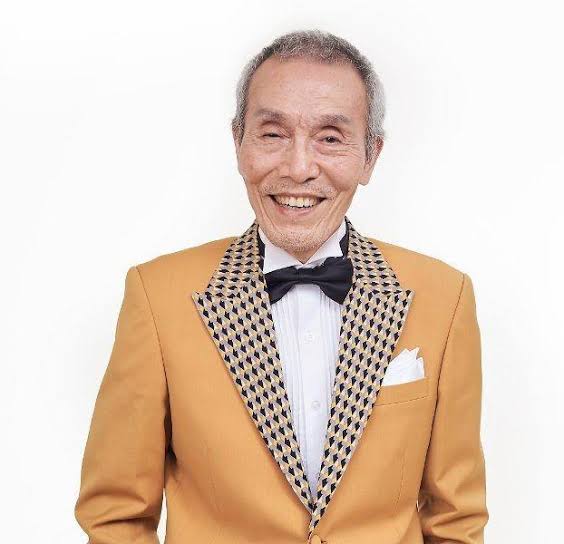 The 77-year-old movie star secured the award for his role as II-nam, also known as Player 001 in the but Netflix tv series.

The actor’s victory was announced in a private ceremony that was streamed online and it featured no celebrity presenters and no speeches. 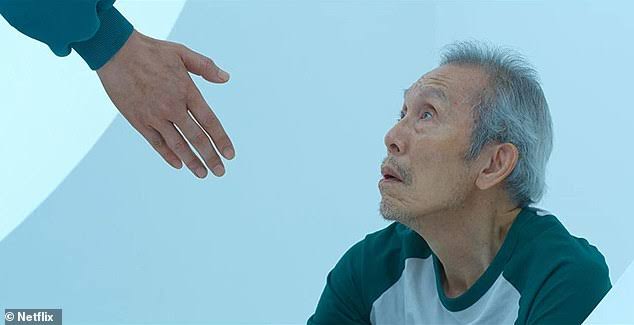 Although O Yeong Su is a well-known stage actor in his native South Korea, his Golden Globe nomination was his first major award show.

The actor was congratulated by several people on social media, including Squid Game co-actor Lee Byung-hun.

Read also: Everything you need to know about AFCON 2021

Squid Game which is created by Hwang Dong-hyuk is a dystopian series that tells the story of contestants in desperate need of money who participate in deadly children’s games to win cash. 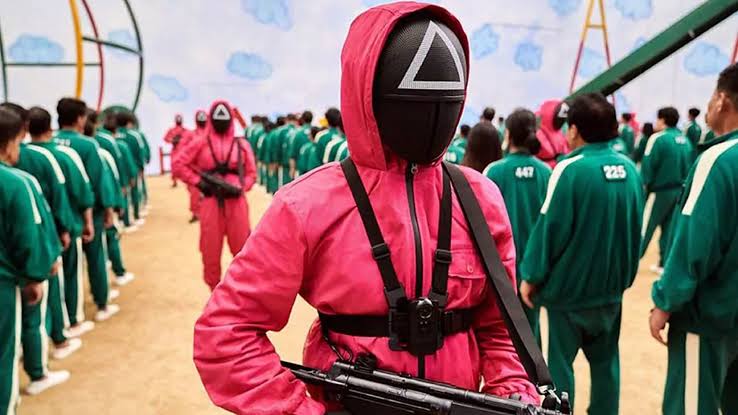 The show was hugely successful with Netflix confirming it as its “biggest-ever series at launch” following its debut in September.

Kenya to Scale Up Crypto Adoption in 2022- Luno 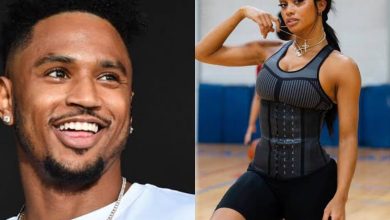 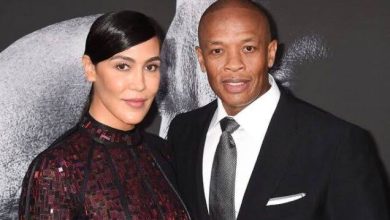 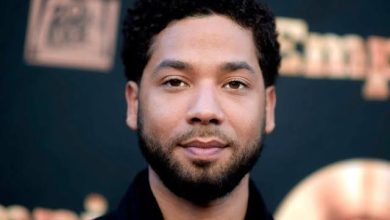 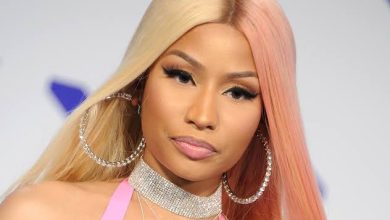