Billionaires and businessmen are just like us. Well, they’re richer but they also love to enjoy basic entertainment like everyone else. 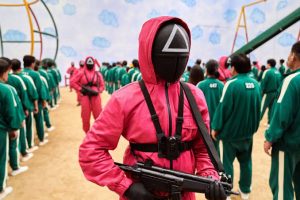 This recently released drama series follows the struggles of 450 debt-ridden people who are invited to compete in a deadly competition.

The competition includes many dangerous challenges where only one person can come out alive and win the grand prize of ₩45.6 billion (£28m). 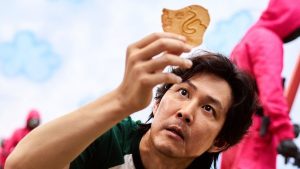 The series has been likened to “Hunger Games” due to its portrayal of capitalism and exploitation in society.

Everyone was surprised when billionaire Jeff Bezos commented on the show while praising the streaming platform.

Bezos praised Netflix’ Internationalization strategy due to the success of the series and he claimed that he couldn’t wait to watch it.

“@ReedHastings and Ted Sarandos and the team at @Netflix get it right so often. Their internationalization strategy isn’t easy, and they’re making it work. Impressive and inspiring. (And I can’t wait to watch the show.)”

This raised a few eyebrows among people who claimed that it was ironic due to the bullionaire’s treatment of Amazon workers. 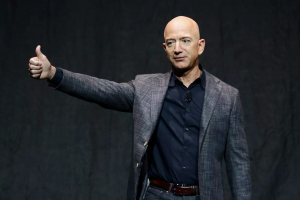 Bezos was slammed last year due to the lack of protection for Amazon workers during the pandemic with over 19,000 testing positive for the virus. 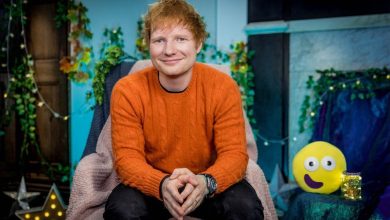 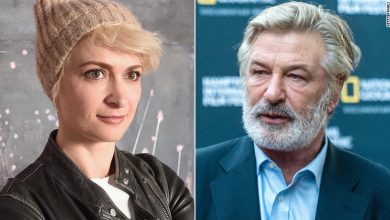 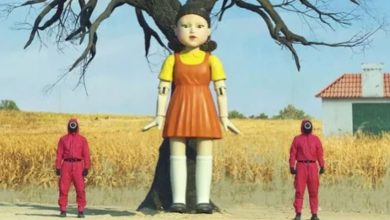 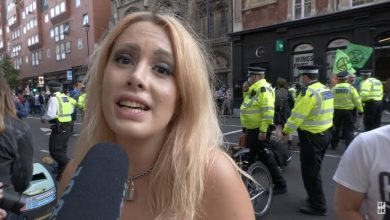