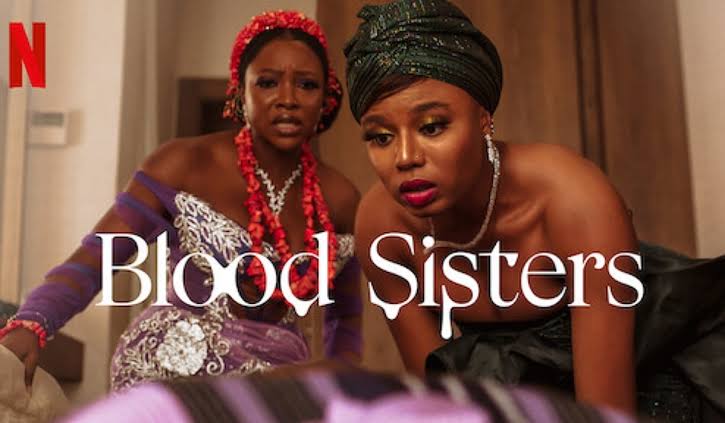 The crime thriller was released on Netflix on May 5, 2022. And within a few days of its release, it has skyrocketed to the top 10 most-watched movies across 20 countries including France and the United Kingdom.

Recently, Netflix released data showing its most-watched movies for last week, and the movie was shown to have 11,070,000 hours of viewing time. 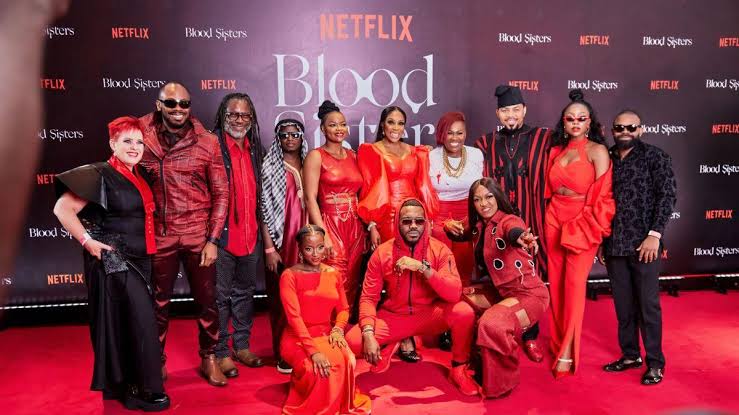 It is a limited series that’s grouped under the  Crime TV Show category. The movie is produced by Ebony Live TV Studios which is owned by Mo Abudu.

Since being released, the movie has generated a massive fan base with viewers from all over African countries and other Africans that are living in the diaspora. 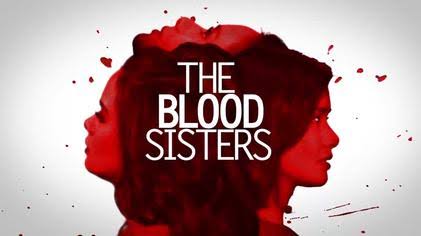 Blood Sisters is a series that tells the story of Sarah Duru, a young woman who is set to marry a rich and powerful physically abusive man. Despite her best friend, Kemi’s objection, she went ahead with the wedding and it led to a series of unfortunate events. 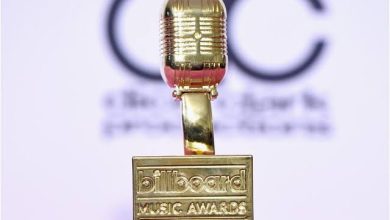 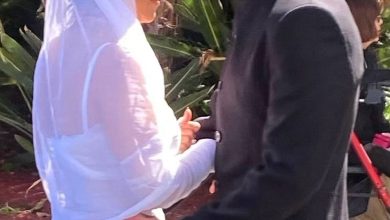 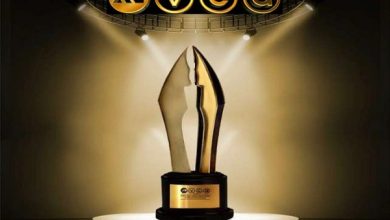 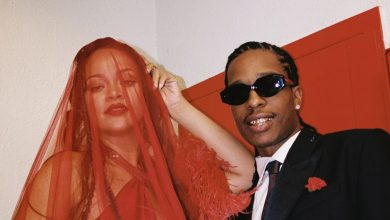 ASAP Rocky and Rihanna Get Married in New Music Video