Walmart announced on Thursday that customers will now be allowed to purchase Bitcoin at its stores around the United States. 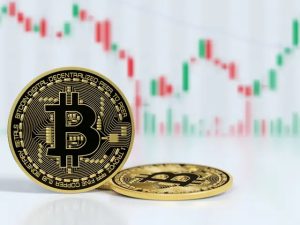 The initiative is a part of a pilot program with Coinstar which operates machines that are used to swap U.S coins for gift cards.

According to a spokesperson for Walmart Molly Blakeman, pilot began earlier this month.

Customers who wish to buy Bitcoin at any of the stores can visit a Coinstar kiosk located in the shopping building. 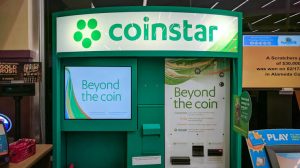 Before the crypto purchase, the buyers need to have an account with cryptocurrency exchange Coinme.

The buyers will receive a voucher that can be redeemed for Bitcoin on Coinme.

Following the announcement, Coinstar has disclosed that people can only use paper money to buy bitcoin as coins are not accepted.

Meanwhile, a report has disclosed that superstore Walmart is researching to figure out how cryptocurrency can be integrated into its business. 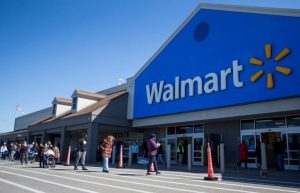 The company placed an ad for a digital currency and cryptocurrency product lead who will drive the vision for the product and capabilities roadmap.