The world’s richest man Elon Musk has been known to hold huge influence over the cryptocurrency market and the billionaire showed it again yesterday. 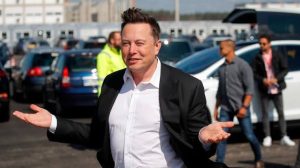 Musk caused the value of meme cryptocurrency Shiba Inu to drop by more than 20% after tweeting about it on Sunday.

The Tesla CEO was asked he was holding some of the meme token, he replied “no” and the effect was vivid.

The huge retracement came just a few hours after Shib reached a new all-time high of $0.000044, continuing a rally of more than %5000 in October. 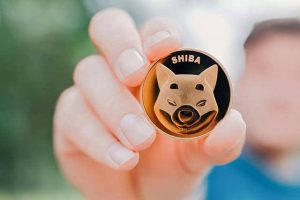 While some Shib sellers have already opted to take profit, the billionaire’s tweet made it all worse.

Within the next 2 hours, Shiba Inu went from its all-time high to $0.000033 and it has struggled to recover the losses since then.

Shiba Inu is one of many dog-themed cryptocurrencies that were created after the success of meme coin Dogecoin. 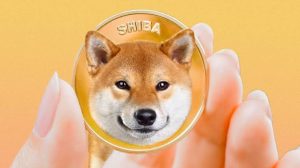 At the time of this report, the token is valued at $0.000039 and has a market capitalization of $15.6b, according to CoinMarketCap.