Kim Kardashian and boxing star Floyd Mayweather are being sued by certain investors overs allegations of making false and misleading statements about a little-known cryptocurrency EthereumMax. 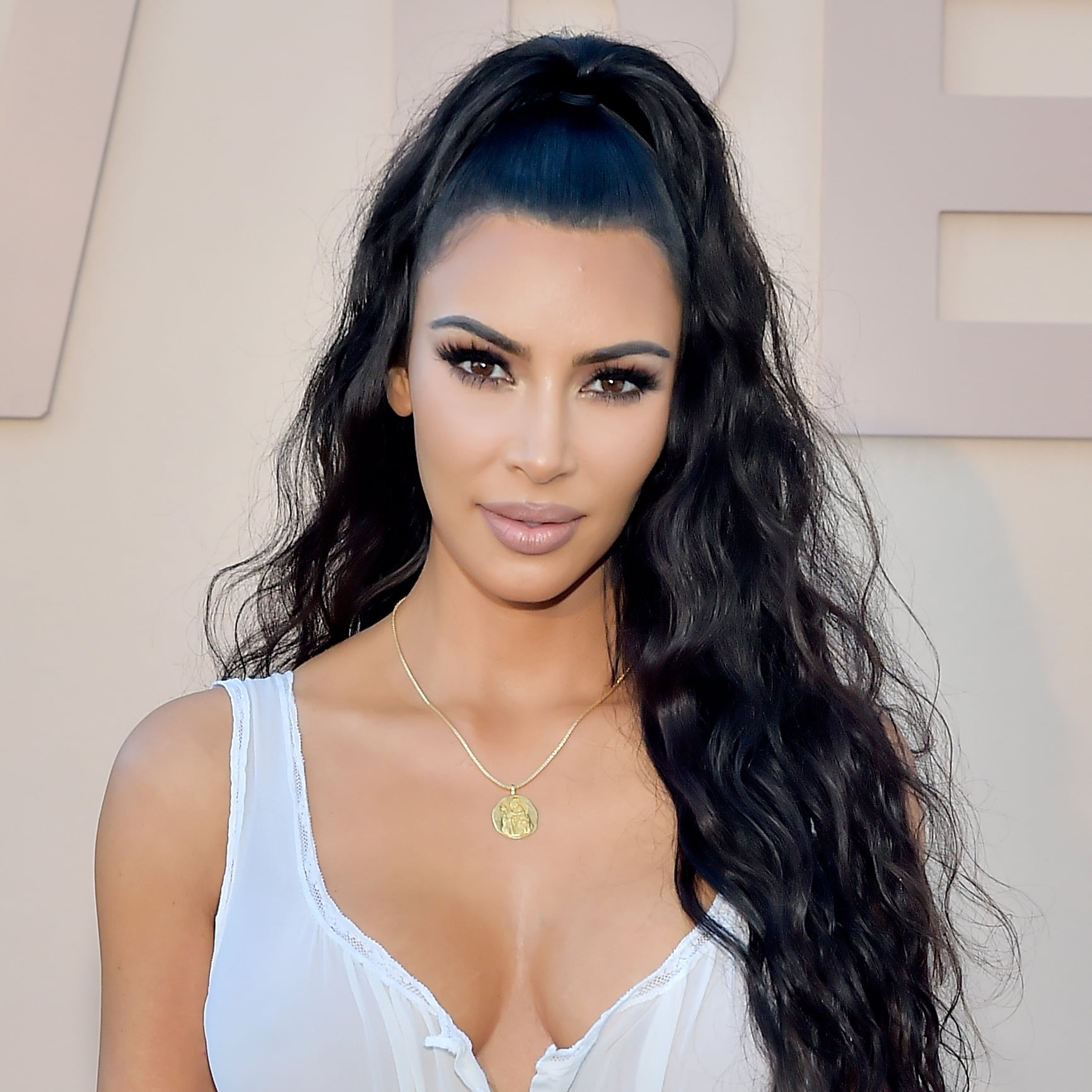 The class-action lawsuit that was filed on Friday in the U.S District Court for the Central District in California alleged that EtheruemMax’s founders and celebrity promoters collaborated to inflate the price of the token to their social media followers.
Kim Kardashian raised eyebrows last year when she made a post promoting the little-known crypto token to her followers on Instagram. 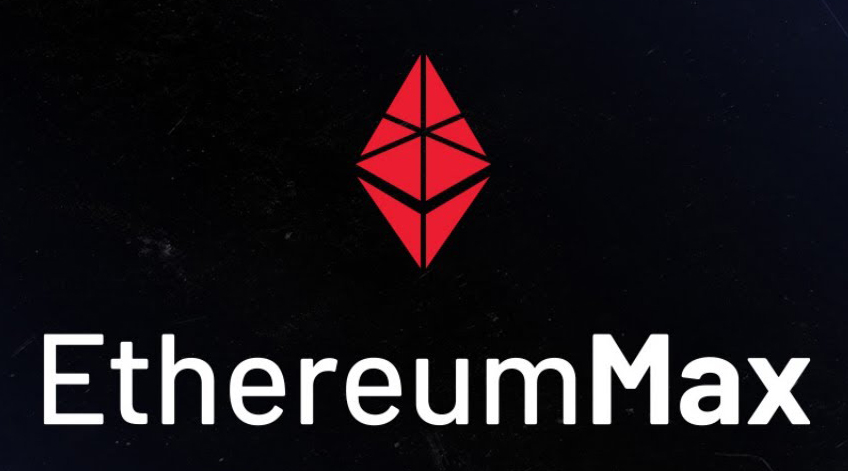 Although it is not clear how much the reality TV star received for the post, CNBC estimated that she charges between $500,000 and $1,000,000 to promote a post on her page.

Meanwhile, Mayweather’s promotion of the token happened during his boxing match with YouTube star Logan Paul. EthereumMax was accepted as payment for tickets to the event, a move that the lawsuit claims boosted the trading volume of the cryptocurrency.
Mayweather also promoted the alleged scam token when he featured at a bitcoin conference in Miami, where he was booed off the stage. 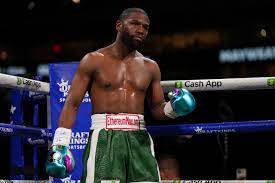 It should be noted that the token EthereumMax has no connection with the second-largest cryptocurrency by market cap Ether. 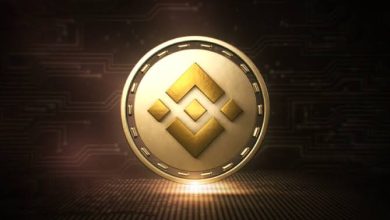 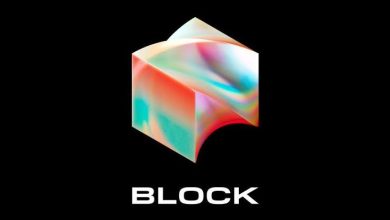 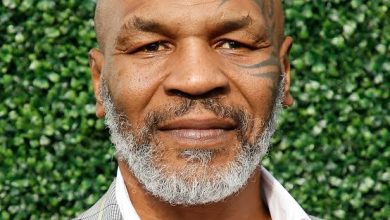 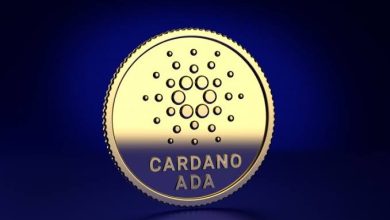