The United Arab Emirate’s leading airline, Emirates Airlines, has announced that it is set to adopt Bitcoin as a part of its payment service. The company’s Chief Operating Officer (COO) Adel Ahmed Al-Redha announced the plan on Thursday. Once the service goes into operation, customers will be able to pay for services using the flagship cryptocurrency. 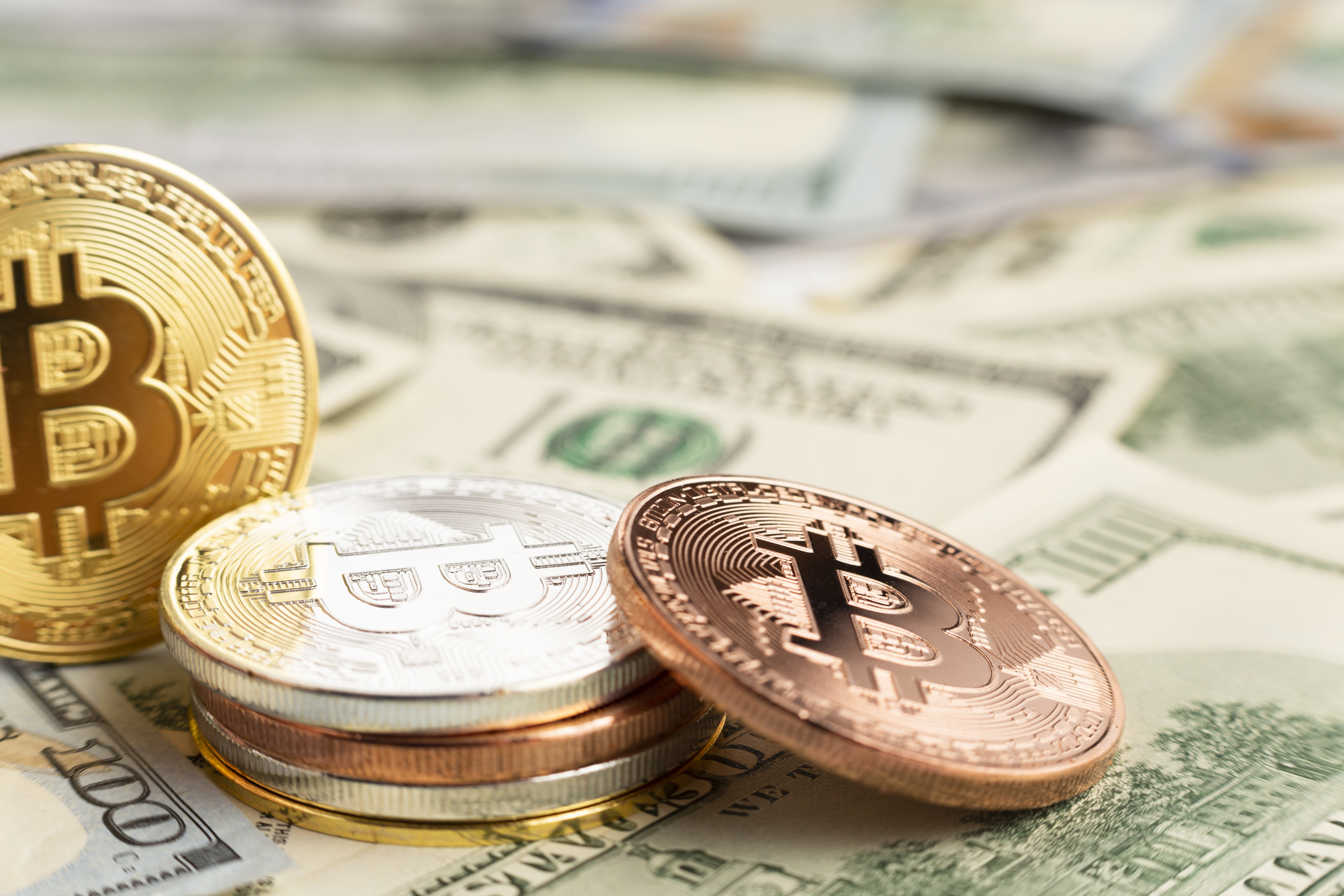 This news comes just a few weeks after the company shared its metaverse ambitions. According to Bitcoin.com News, the airline company believes that the metaverse launch is aligned with its vision for the digital economy.

In a statement that was published on Arab News, Al Redha disclosed that the company may begin recruiting employees to assist in the creation of applications that will monitor customers’ needs. He also stated that the airline is looking into using blockchain to keep aircraft records.

The COO also took some time to explain the difference between NFTs and metaverse, claiming that there are two different things. According to Al Redha, the metaverse will allow all businesses to transform their whole process from operation to training, sales and overall experience.

Read also: Why Did TerraUSD Crash?

Emirates Airlines is not the first to announce plans for blockchain and cryptocurrency integration. In February 2021, Air France launched a blockchain-based system to be used for COVID test result verification. 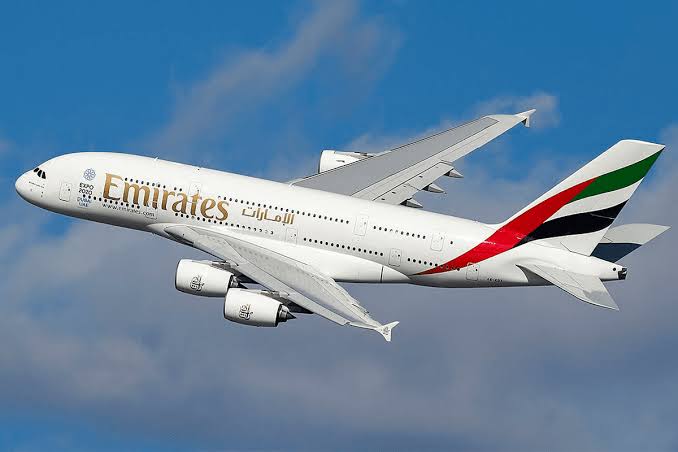 In October 2021, El Salvador’s President, Nayib Bukele announced that its airline, Volaris El Salvador, will accept BTC as payment. That followed the adoption of Bitcoin as legal tender in the country. 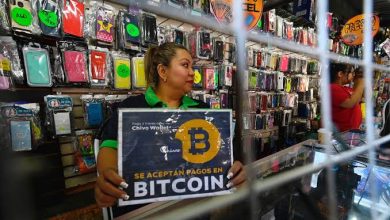