Tesla CEO Elon Musk posted an exciting tweet about Bitcoin a day ago and it is sending the cryptocurrency community wild. 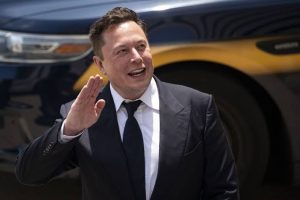 The billionaire posted a cartoon image that showed a man in bed with his lover watching a bitcoin price chart at $69,000.

The price chart in the cartoon also showed Ether at $4,200 which has already been attained.

The world’s richest man’s tweet came only a day after BTC rallied to a new all-time high of $67,000 following the launch of ProShares’ Bitcoin Strategy ETF. 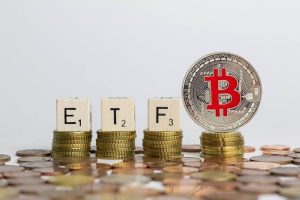 After the launch of America’s first BTC ETF, many experts have tipped the flagship cryptocurrency to climb to new ceilings.

In the past, the billionaire’s tweet has been known to move the crypto market, but this one struggled to attain such a feat.

Elon Musk’s Tesla is among the large companies in the world that holds Bitcoin after a purchase that was made in February this year. 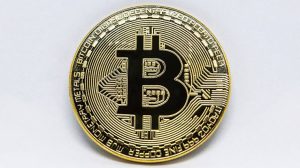 The electric car company holds 42,902 BTC, which is worth almost $2.8 billion in the current market, according to Bitcoin Treasuries.