El Salvador has disclosed that some of the gains from its investment in Bitcoin is going to be put into building a veterinary hospital. 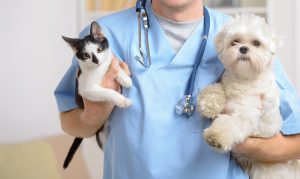 The president of the country Nayib Bukele announced this on Saturday while disclosing that the country’s $150 million Bitcoin investment has yielded a gain of $4 million.

El Salvador became the first nation to officially sign Bitcoin into law as a legal tender and began putting it to use in September.

Following the legalization of BTC, the government invested $150 million. 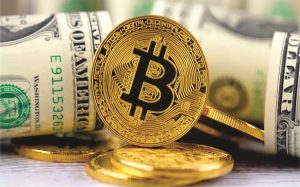 After this investment, the flagship cryptocurrency dropped by 10% but has since recovered by over 30% yielding more than $4 million in profit.

So we decided to invest a part of that money in this: a veterinary hospital for our furry friends,”

Bukele disclosed that the hospital will offer basic and emergency medical services as well as rehabilitation for animals.