A cryptocurrency inspired by the popular South Korean Netflix series Squid Game has lost almost all value after it was revealed to be a scam. 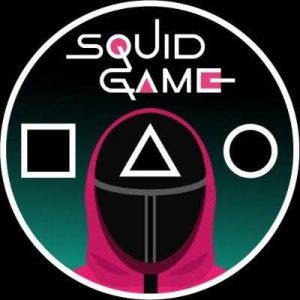 Named after the series, Squid token was marketed as a “play-to-earn cryptocurrency”, and attracted numerous investors in the past few days.

The price of the cryptocurrency went up by thousands of percent before it came crashing down on Monday.

According to BBC, before the crash, the Squid Game token was criticized when users found that they could not sell their bags.

According to technology website Gizmodo, the developers of the Squid Game token have made away with $3.38m.

Last Tuesday, Squid was trading at just 1 cent but in less than a week, the value of the cryptocurrency jumped to over $2,856. 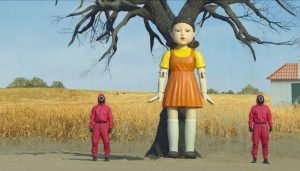 At the moment, that value has plummeted by more than 99%, according to CoinMarketCap.

Squid Game token was billed as a digital asset that could be used to play new online games inspired by the Netflix series.

However, experts warned that it was likely a scam. Investors soon realized this as they were unable to sell the token.

Critics highlighted the spelling and grammatical mistakes on the website and advised people to steer clear. 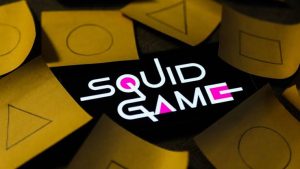 Following the rug pull, the website has been taken down and social media accounts promoting the tokens have also vanished.