The Governor of the Central Bank of Nigeria Godwin Emefiele has given a progress report on the eNaira following the launch of the digital currency on Monday. 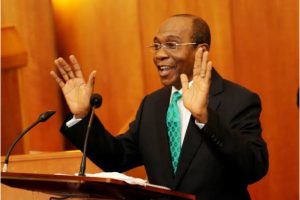 While speaking at the unveiling ceremony at the Presidential Villa in Abuja on Monday, he disclosed that 33 Nigerian banks have joined the platform.

The bank has also been able to mint N500 million worth of the digital currency while providing N200 million to financial institutions.

According to Emefiele, the use of the eNaira will be free of charge for the next 90 days as it draws the attention of more users. 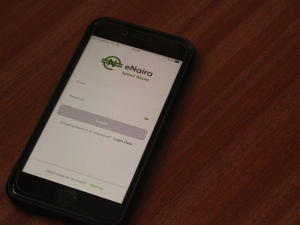 The Apex bank also states that it has had more than 2000 customer signups as well as the integration of 120 merchants.

“Over 2,000 customers have been onboarded and over 120 merchants have successfully registered on the eNaira platform.” 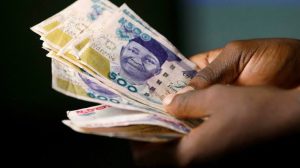 Urging people to use the digital currency, the CBN governor stated that the eNaira and the physical Naira are both official currencies and they will be accepted nationwide.