The Central Bank of Nigeria (CBN) has announced that the eNaira app will support DSTV renewals, recharge card purchases, and travel ticket payments after its next update. A project representative of the digital currency, Yusuf Jelil, announced this at a sensitization event on Thursday. 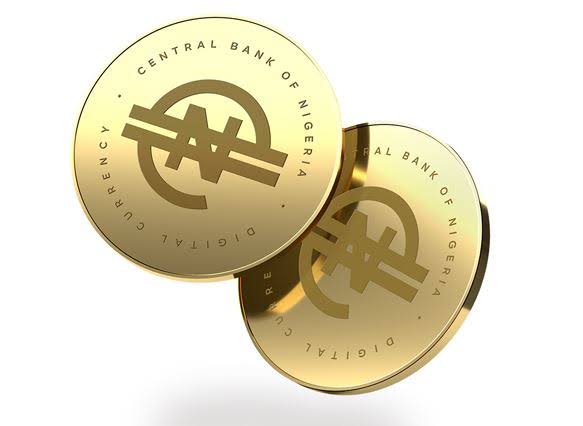 The sensitization which was organized by the CBN in collaboration with Oshodi Market leaders, was aimed at teaching people the activation of the eNaira wallet.

According to the News Agency of Nigeria, traders at the Kairo Market in Oshodi appreciated the sensitization effort of the CBN and praised the apex bank for introducing them to the digital currency.

Jelil also revealed that the CBN plans to broadcast a message about the eNaira between now and next week. The message will be aimed at urging more users to update their speed in order to get access to the new payment options.

Any moment from now, there is an update coming, you will get a message on your app directing you to update your eNaira speed wallet. Once you update, those services you are asking for will be there whereby you can pay for DSTV, buy a recharge card, pay for airfare and so on.” 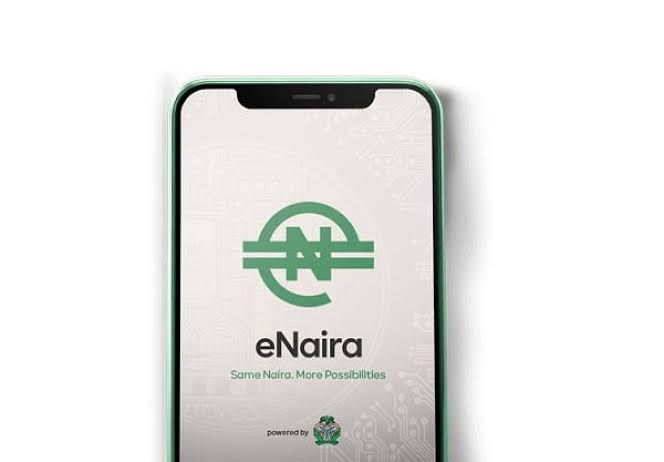 Jelil rounded off by disclosing that the CBN is now in the second phase of the eNaira onboarding process. Unlike the first part that focused on people with bank accounts, this process is going to be tailored to the needs of people without bank accounts.