Flagship crypto-asset Bitcoin has continued its October bull run as it edges closer to its all-time high of $64,0000. 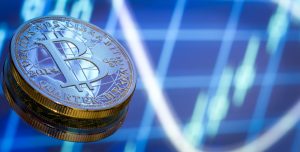 The world’s number one crypto by market cap reached $58,500 on Thursday morning, rallying from around $54,000 on Wednesday.

Bitcoin is currently at its highest point since mid-May when the market came crashing down.

That has however changed in the past 24 hours as Ethereum led a rally back. 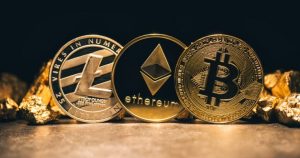 Among the best performers, Polkadot has gone up by more than 20% in the last 24 hours after news emerged that its parachains will be ready to be launched in a month.

Binance Coin also continued its impressive movement this week, as the token added 3.5% to reach $480. 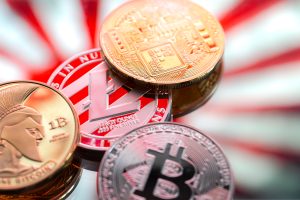 Other gainers among the top altcoins are Cardano, Ripple, Solana, Dogecoin, Terra, Uniswap, and Avalanche.

At the time of this report, the entire crypto market has a value of $2.38 trillion.