Bitcoin has bounced back after a brutal sell-off that forced the flagship cryptocurrency to fall below $30,000 yesterday. 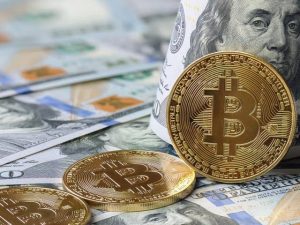 The world’s biggest digital coin gained more than 8% to trade as high as $32,765 on Wednesday afternoon.

Smaller cryptocurrencies such as Ether and Dogecoin also rebounded by gaining more than 10% each.

The crypto market was hit hard on Tuesday as the world’s number one cryptocurrency BTC was pushed to its lowest level since June 22.

The reason for its rapid rise back however remains unknown. It should be known that cryptocurrencies frequently undergo huge price movements.

This volatility can be noticed in Bitcoin which was trading at $64,900 in April, but the digital coin has lost more than 50% of its value since then. 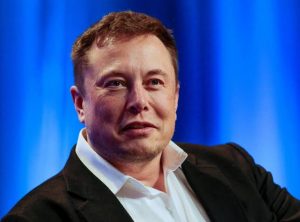 Meanwhile, Tesla CEO Elon Musk aided the bounce back after disclosing that he owns major cryptocurrencies such as BTC, Ether and Dogecoin. 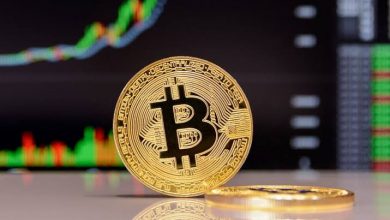 Bitcoin Jumps to $42,000 Despite Crackdown 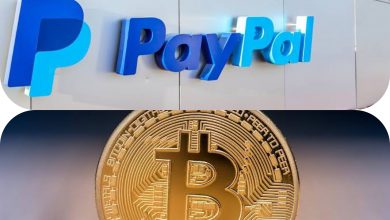 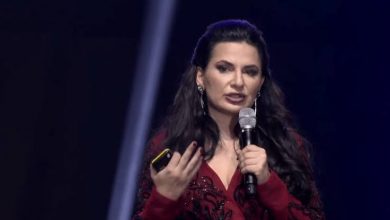 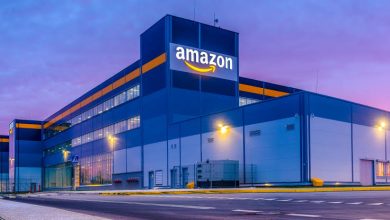