Bitcoin Crashes to Lowest in 6 Weeks

Bitcoin’s price has continued to regress as the flagship cryptocurrency dropped to its lowest point since the middle of October. 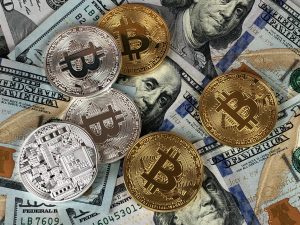 The world’s number one cryptocurrency crashed to $55,490, according to CoinMarketCap as market observers attribute the fall to various factors.

The current value means that BTC is now 20% below its all-time high of $69,000 which was attained in early November.

One of the prominent news in the crypto space is the ongoing Mt Gox situation, which could have caused the changes in the market.

The proposed rehabilitation plan of the exchange which was hacked in 2014 is about the kickstart.

As a result of this, creditors of Mt. Gox are set to receive more than 140,000 units of bitcoin, valued at over $11 billion.

Should the creditors decide to sell their holdings, it could place downward pressure on the crypto market and cause the prices of coins to crash.

Another factor that may be responsible for the market crash is the rising value of the dollar in relation to other Fiats. 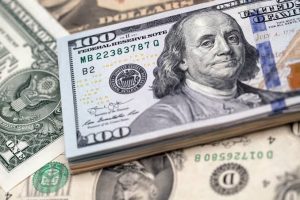