Binance, CEO Changpeng, has disclosed that the cryptocurrency exchange lost $1.6 billion in the recent LUNA collapse. The billionaire revealed that the exchange never sold the 15.4 million LUNA that it received for investing $3 million in the Terra ecosystem in 2018. 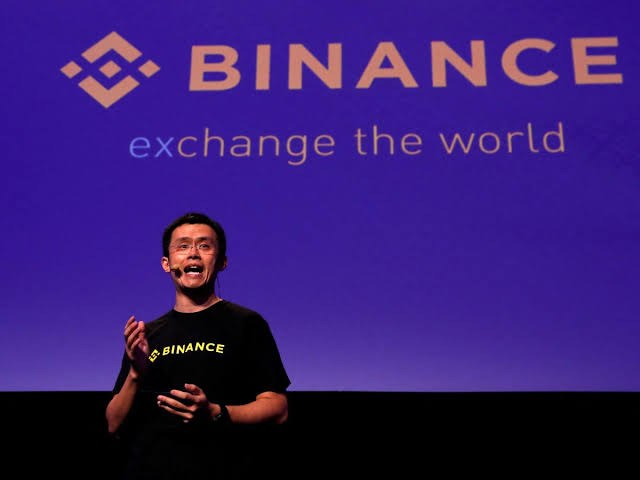 At LUNA’s peak a few months ago, Binance’s holdings were worth $1.6 billion. Now the 15.4 million tokens are worth just $2,461 and are still sitting in the wallet that it was sent.

Changpeng shared the wallet address where it was seen that the wallet held 3.4 million LUNA and had staked the rest. According to Decrypt, a Binance spokesperson shared that 12 million LUNA tokens had were staked in 2021.

The company had also received 12 million TerraUSD (UST) as reward for 8 million LUNA staked with Orion.Money in July last year.

After a turbulent week that saw the UST losing its dollar peg, the 12 million UST is worth $1.4 million today, according to CoinMarketCap. 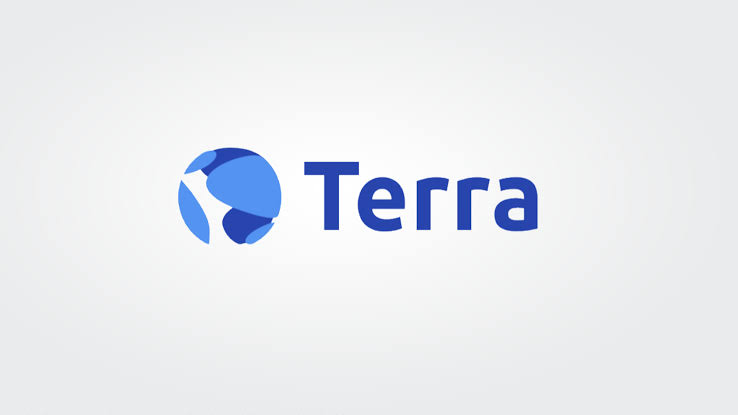 Meanwhile, Changpeng Zhao (CZ) has said the exchange supports the proposal to compensate retail LUNA users before larger investors. Despite holding significant amounts of both LUNA and the UST stablecoin, Zhao suggests that smaller LUNA investors are compensated first before others.