Drake, in a recent post on his Instagram account, revealed to his 110 million followers that he gambled $234k worth of BTC on Charles Leclerc, the Ferrari’s best performing driver to win the 2022 Spanish Grand Prix. 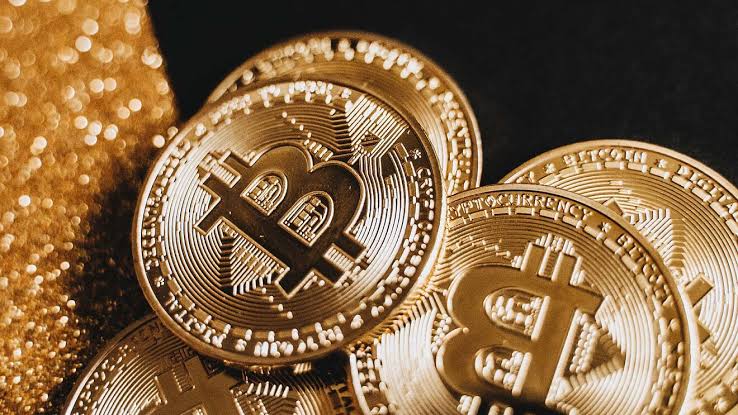 This would be the first time the singer would be gambling on a Formula-1 game and he unfortunately lost.

Everything seemed to be going well for Drake as Charles Leclerc started on a good note. He was in the lead for most of the race, making it seem very certain that the rapper would be pocketing a profit of about $350k in BTC.

Unfortunately, his engine couldn’t keep up with the rising temperatures in Barcelona. This paved way for his closest competitor in the race, Max Verstappen whose vehicle was in a better shape to survive the harsh temperature to win the race. 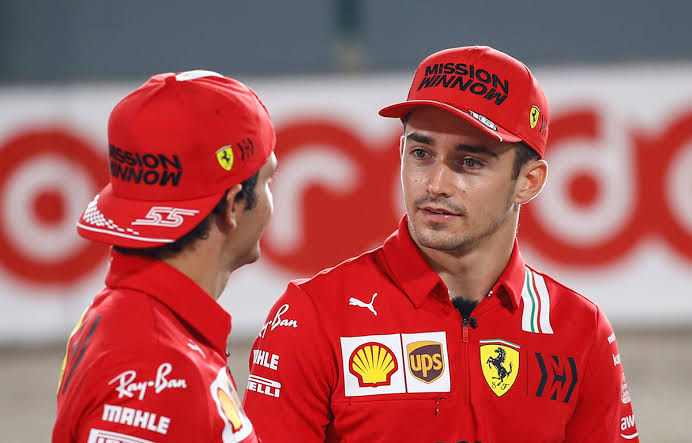 It is still surprising why the rapper did not place the bet on Lewis Hamilton, seven times world champion and a very good friend of his. However , that would not have turned around Drake’s fortune as Lewis Hamilton finished in fifth place.

Despite the recent loss, Drake has won a few other times from BTC gambling. He had once made a profit of about $240k worth of BTC after placing a $1.26 million bitcoin bet on Los Angeles to win against the Cincinnati Bengals.

The rapper has also lost his fair share. One of his notable losses was when he gambled on a major UFC fight between Jorge and Colby Covington, where he placed a bet worth $275k on  Jorge Masvidal to win the match.