It’s not often that you’d hear that the CEO of one of the world’s leading companies hates his job but Tesla CEO Elon Musk has made this claim. 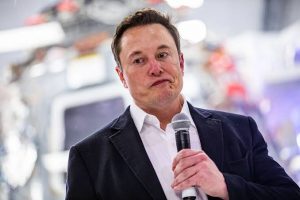 During a recent appearance in court, the billionaire claims that he doesn’t want to be the boss of any company.

Musk claims that he hates being in charge and would rather spend his time on activities such as designing and engineering.

The Tesla boss revealed that the only reason that he remains in charge is that Tesla will die without him.

Read also: Jeff Bezos is the Next Billionaire to Travel to Space as Space Race Continues

Musk appearance in court was to defend Tesla’s purchase of SolarCity, a company owned by his cousins in 2016. 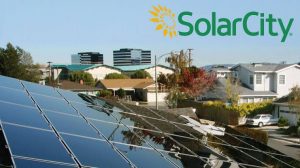 The billionaire was accused of pushing Tesla to pay more for SolarCity, a company he already owned a 22% stake in. 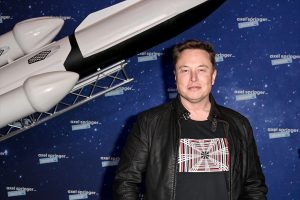 Although Elon Musk was reminded that he once declared himself Techno King of Tesla and said he enjoyed running the company, the billionaire claimed that it was just him being “funny”.

Obi Cubana’s Mother’s Burial: Top Socialites and Celebrities That Will be Attending 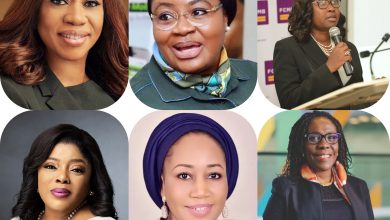 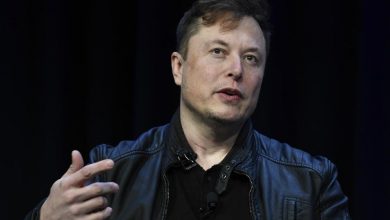 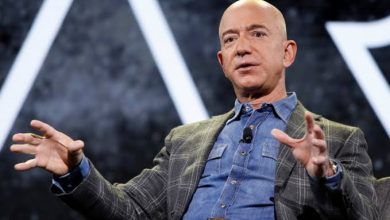 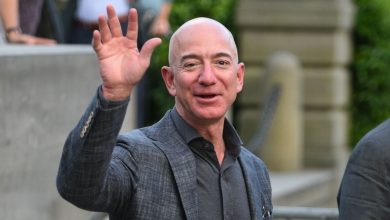