Elon Musk announced on Friday that the Twitter takeover deal has been put on hold. The billionaire said that he wants Twitter to provide more information about the number of fake accounts on the platform before proceeding with the deal. 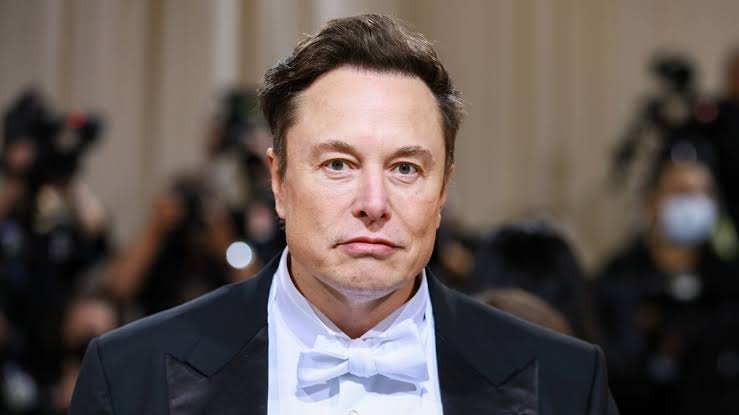 Following the news, the social media company’s stocks crashed by 18%. According to Yahoo Finance, Twitter shares are currently trading at $37.94 per unit.

Even before the Tesla CEO’s announcement on Friday, the company’s market value has been on a decline, falling over $9 billion beneath the offer price. In a filing earlier this month, Twitter estimated that spam and fake accounts constitute less than 5% of its total active users. 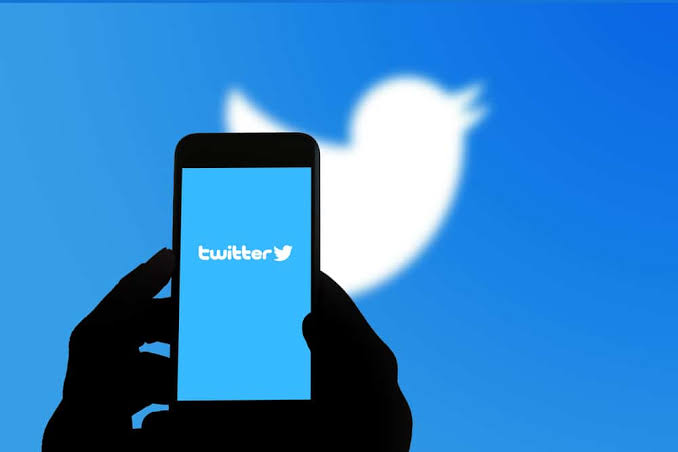 The world’s richest man now wants the company to confirm this before he progresses with the deal. Musk’s Twitter takeover bid is currently being funded partly by Oracle founder, Larry Ellison and venture capital firm, Andreessen Horowitz.

It will be recalled that during the negotiations for the deal, both Twitter and Elon Musk agreed that any party that pulls out would have to pay the other $1 billion in compensation. 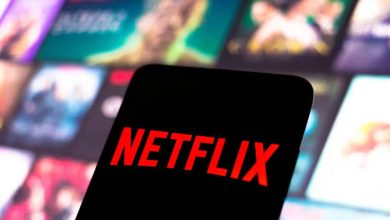 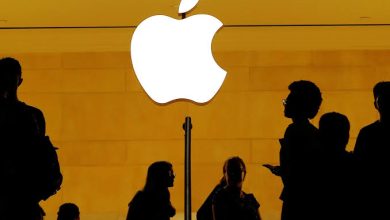 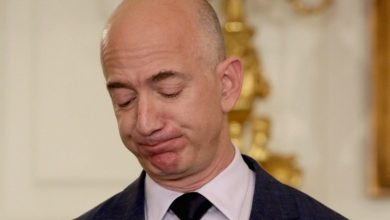 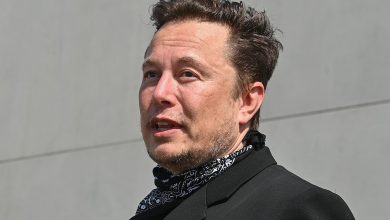