Tesla CEO Elon Musk is pulling away from the rest of the world after adding $11 billion to his personal wealth.

According to Bloomberg, Musk is now worth $223 billion, after an agreement with investors valued SpaceX at over $100 bn.

The billionaire’s closest rival is Amazon founder Jeff Bezos who is worth $191.6 billion, second on Bloomberg’s Billionaire Index. 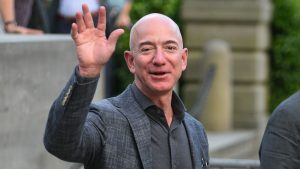 Elon Musk derives about 75% of his wealth from Tesla Inc., an electric car company that he founded in 2003 after e-commerce site PayPal.

Top billionaires of the world have been rapidly adding to their wealth at the expense of millions of jobless people after central banks pumping liquidity into the economy.

So far the 500 richest people in the world have added $742 billion to their wealth in 2021, according to data from Bloomberg. 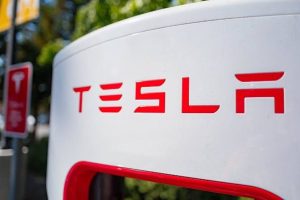 However, even in a class of wealthy billionaires, Musk appears to be pulling out into a league of his own.

Nigeria has Received 10m Doses of COVID 19 Vaccine So Far 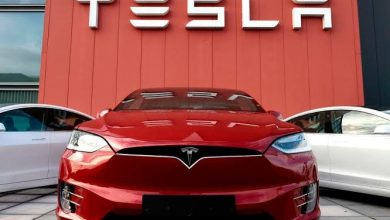 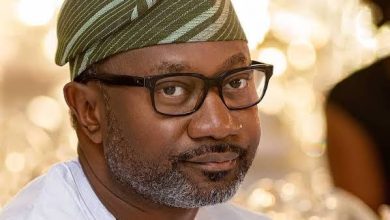 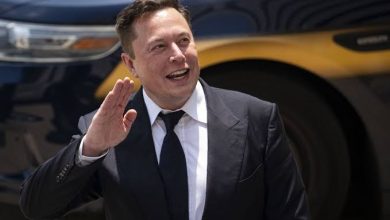